A Movie in Real Life

Tripp Crosby puts smiles on the faces of millions as a comedic host, inspirational speaker, and content creator.

He’s most widely known as the director and taller half of Tripp and Tyler, a world famous YouTube sketch comedy duo who’s shorts have amassed over 60 million views and made headlines on some the world's largest publications (Today Show, Late Show, CNN Headline News, Huffington Post, Mashable). You might be familiar with their most popular sketch A Conference Call in Real Life, which is arguably the most influential workplace comedy short in internet history. In 2016 Tripp directed and appeared with Tyler in four episodes of TruTV’s Late Night Snack, and they are currently developing their own unscripted travel related television show. Most of their time is spent working on digital content campaigns for a number of major brands like Fuze Ice Tea, Ford Mustang, Constant Contact, GoDaddy, and Zoom just to name a few. 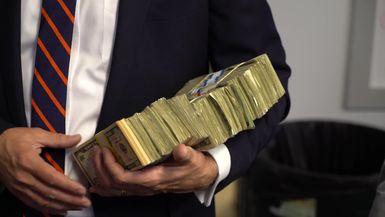 5:38
A Very Unexpected Surprise for Paul 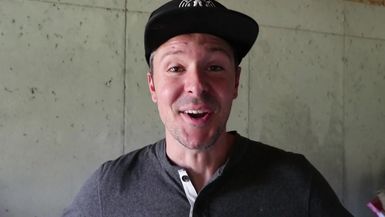 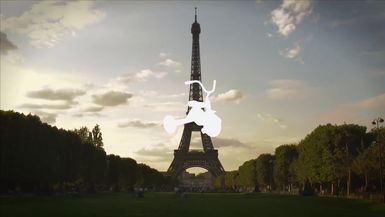 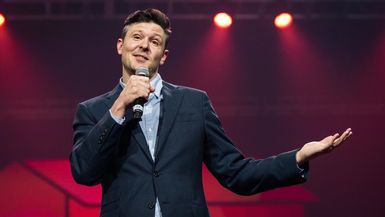 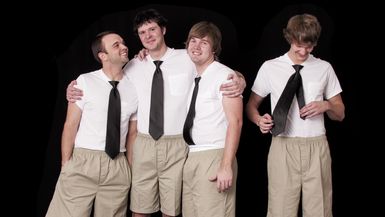 4:39
My First Video Ever That Is Also Very Embarrasing 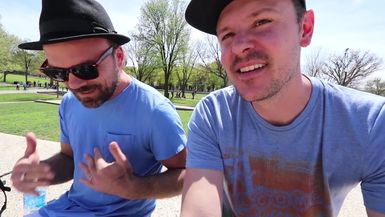 6:09
Why Friendship Is Magical 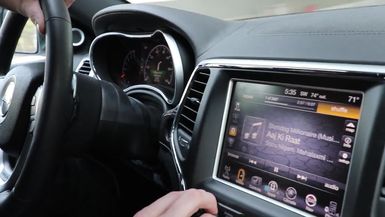 9:20
9 Raw Minutes in the Car with My Wife Hannah in Which I Cried for Real 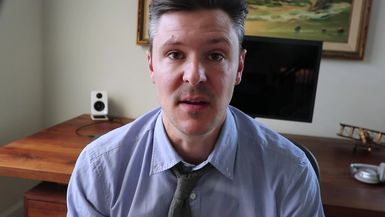 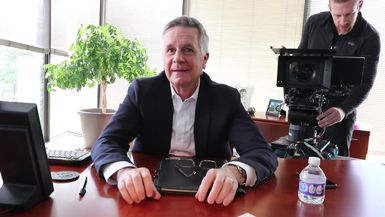 4:00
The Most Underpaid Actor I Know 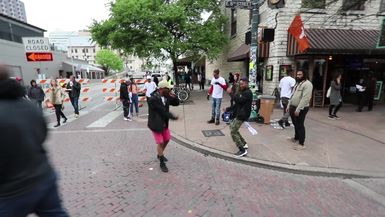 4:39
My Convo with Giancarlo Esposito (Gus on Breaking Bad) 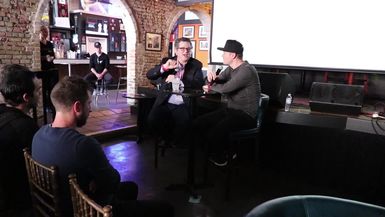 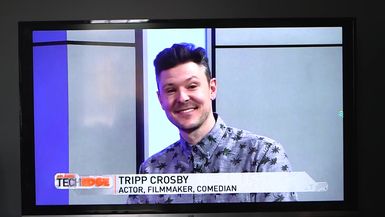 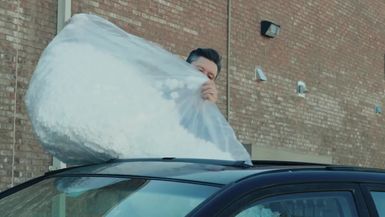 5:23
Did I Fill My Car with Styrofoam for Nothing? 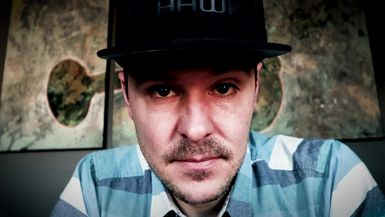 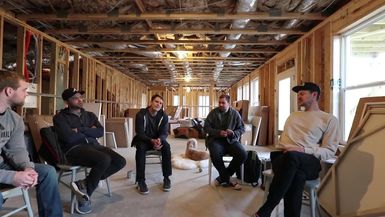 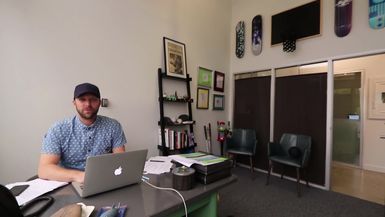 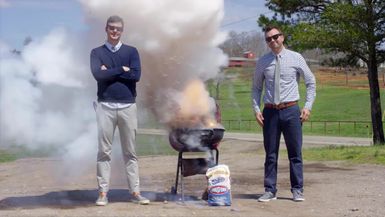