Raised in the congregations of East Atlanta churches, Keenon Rush has never been a stranger to the power and influence of creative communication. As an emerging rapper/producer from Atlanta's Hip Hop Underground, Keenon aims to reach the masses through anecdotes that people can relate to and characters that they want to root for. Inspired by the likes of Kendrick Lamar and 2 Chainz, Keenon is delivering his own brand of "Intellectual Trap" sounds to the city known for showcasing its musical prowess. 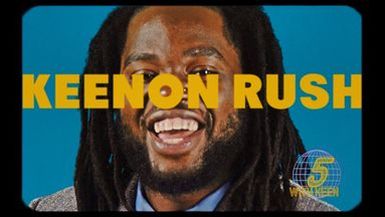 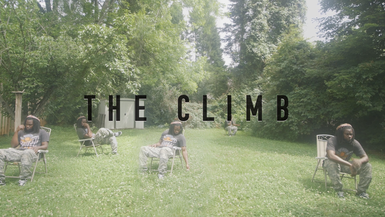