A few years after the landslide victory of a new political party, the American people find themselves in a heated battle against this new government for their most basic freedoms.

As the government will soon repossess his farmland, Charlie Stanton is left with nothing but to honor his brother's dying wish-- to have his ashes scattered at the family lake up North. Now, as a second civil war rages across the country, Charlie must make the journey; his fate, uncertain. 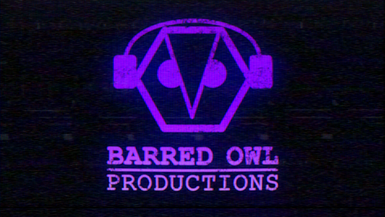