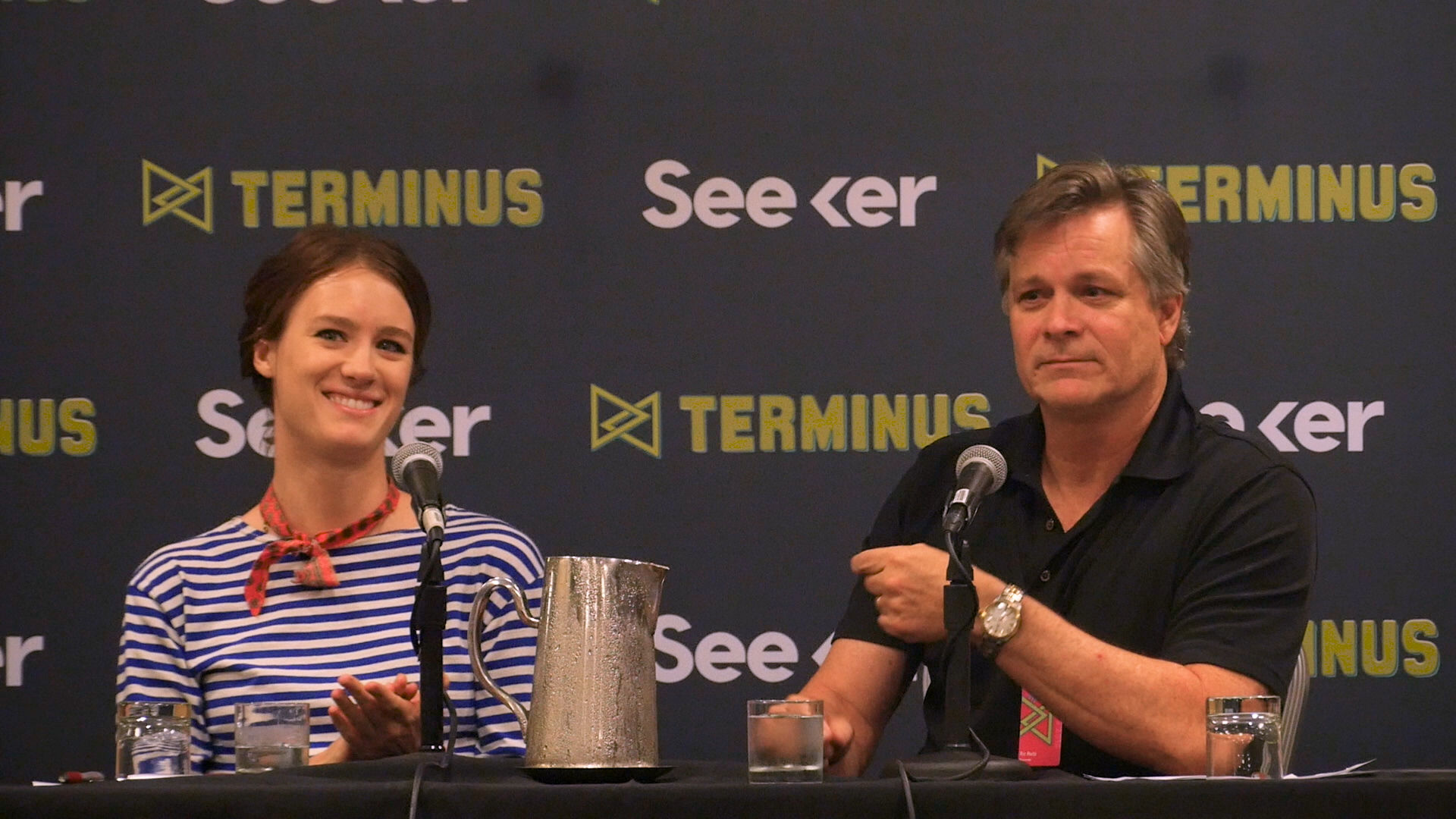 Since her feature debut in Breathe In at the 2013 Sundance Film Festival, MacKenzie Davis’s career has been building momentum. She’s been one of the standouts as Cameron Howe in AMC’s 1980s set series Halt and Catch Fire, recently seen in Black Mirror, Ridley Scott’s The Martian, and has been added to the cast of Blade Runner 2.