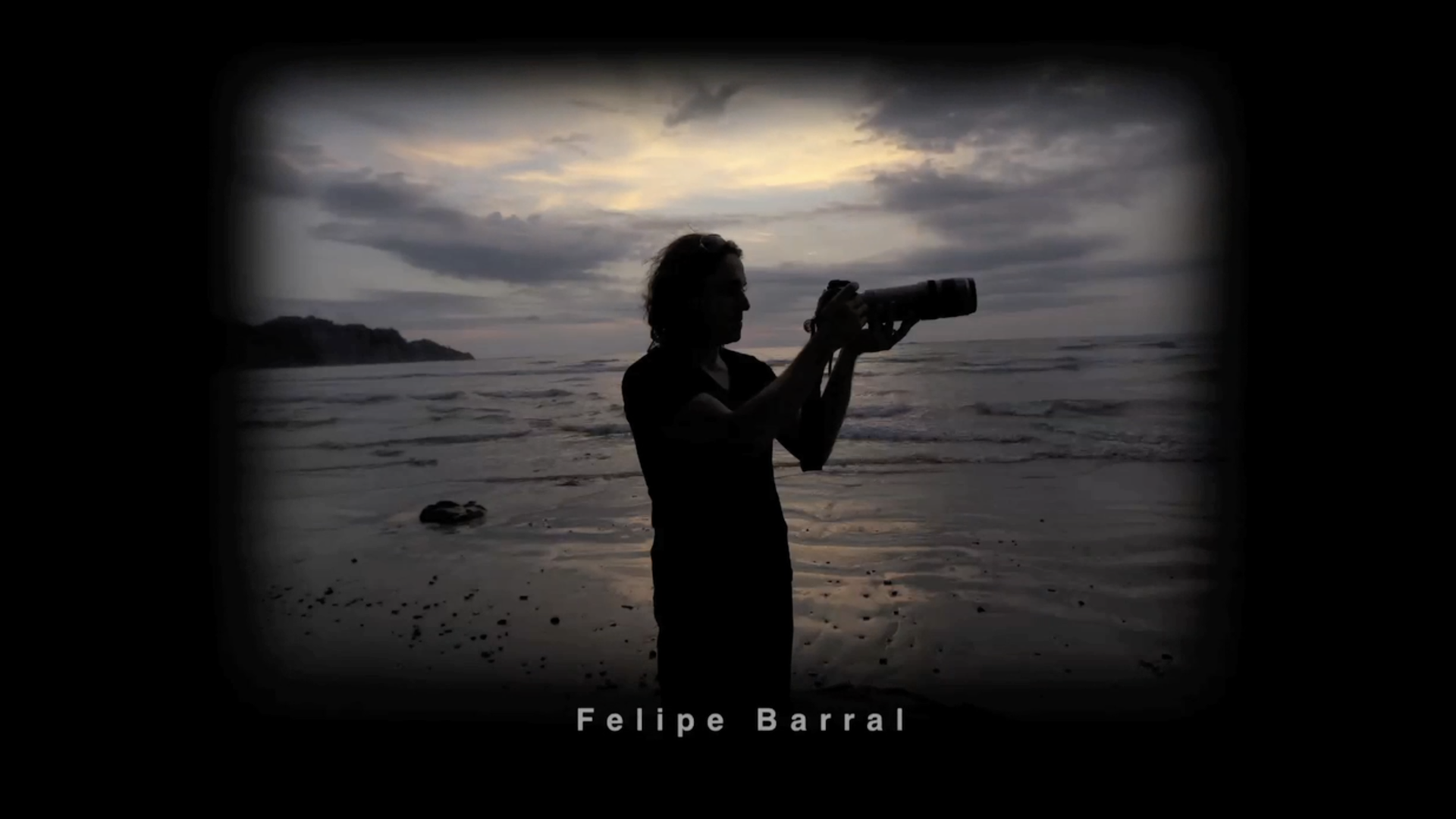 Felipe Barral is an artist who expresses himself in many ways –through his visual works (documentaries, films, video/art multimedia installations & TV shows), his music (both as a performer and composer), his art (painting and photography) and his writing (he’s a poet and a journalist) . He is also a Chilean journalist with a Masters degree in Philosophy.

Felipe is a bilingual producer creating content both in English and Spanish. He is the Co-Founder and Executive Producer/Director of his production company “IGNI Productions” and their online channel for the arts “the G channel”.

As a filmmaker, Felipe explores and experiments with the audio visual language to create projects that capture the dangerous path of a creative human venture. Listening to the heartbeat of life he thinks in images, syllables and pigments. He talks in music, words and colors. He speaks the visual language that our modern culture understands.

Please take a loot at our Official Trailer Sizzle Reel we've made for Felipe Barral. 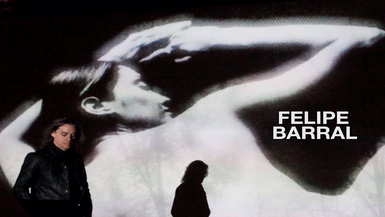