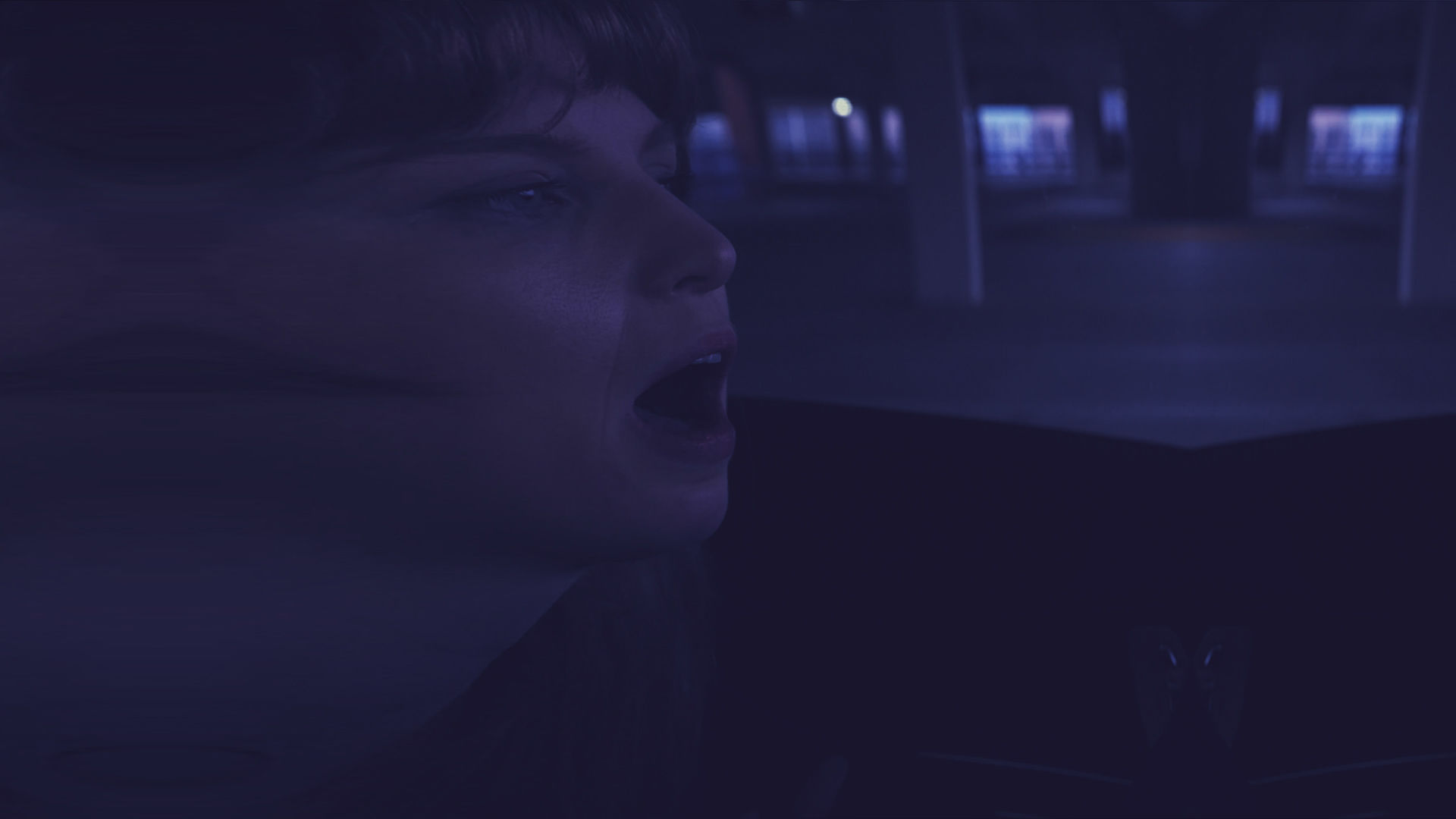 In this pilot episode, we immediately enter the visual mindscape of Eric Morgan where premonitions are like forgotten memories and past lovers could possibly be figments of a fractured imagination. Is this a journey of madness seen through Eric's warped sense of reality or the path to self-discovery? The clues are there but where does the imagination end and the truth begin?