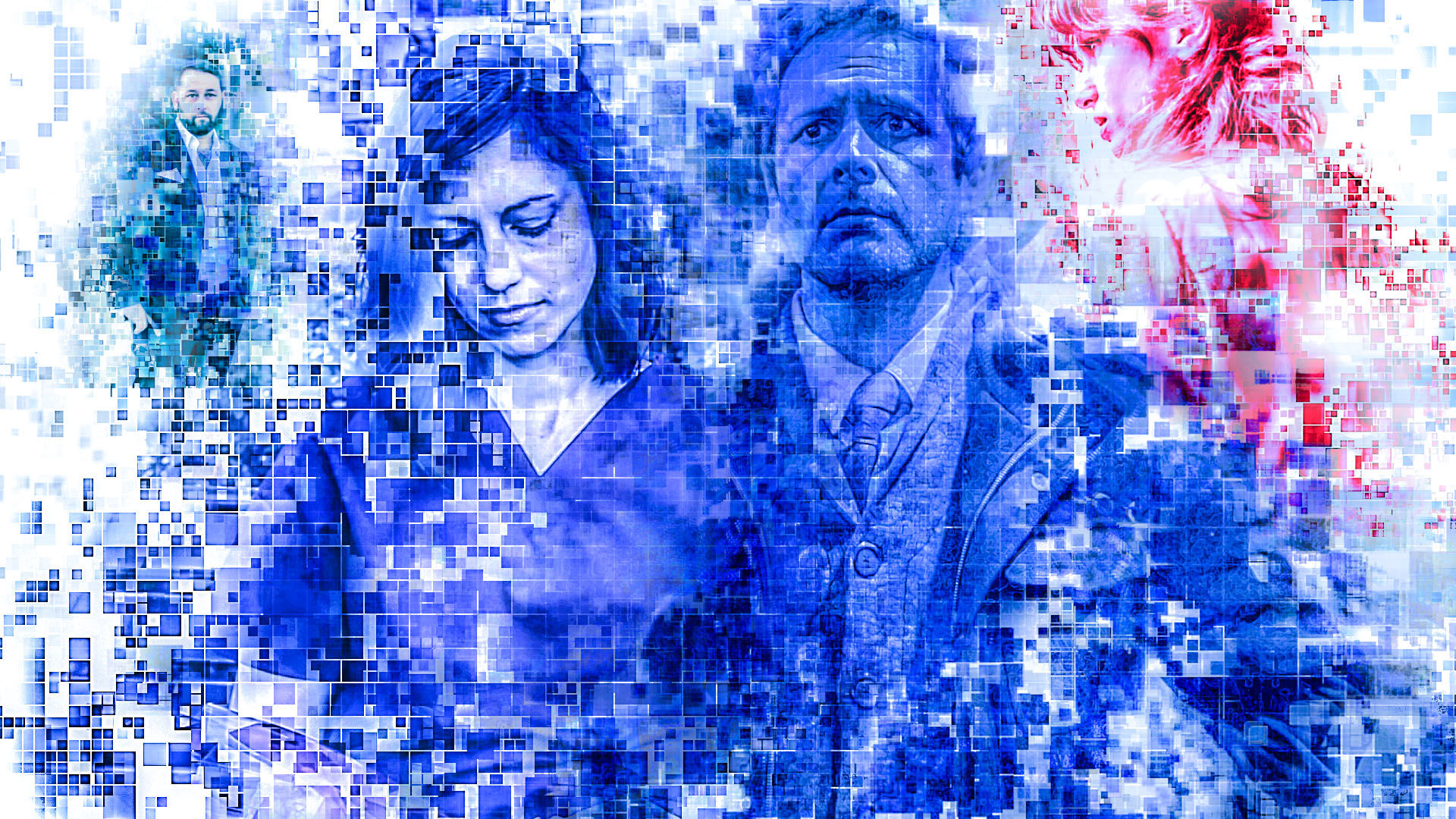 IRIDESCENCE
Season 1 Episode 2
"Something Old, Something New, Something Borrowed"

Eric Morgan takes a train down memory lane shedding light on a questionable past while events begin to surface on a very distorted timeline. As past and future seem to converge, one has to wonder if memories are a commodity that can be both manufactured and manipulated. 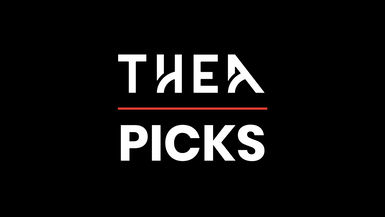