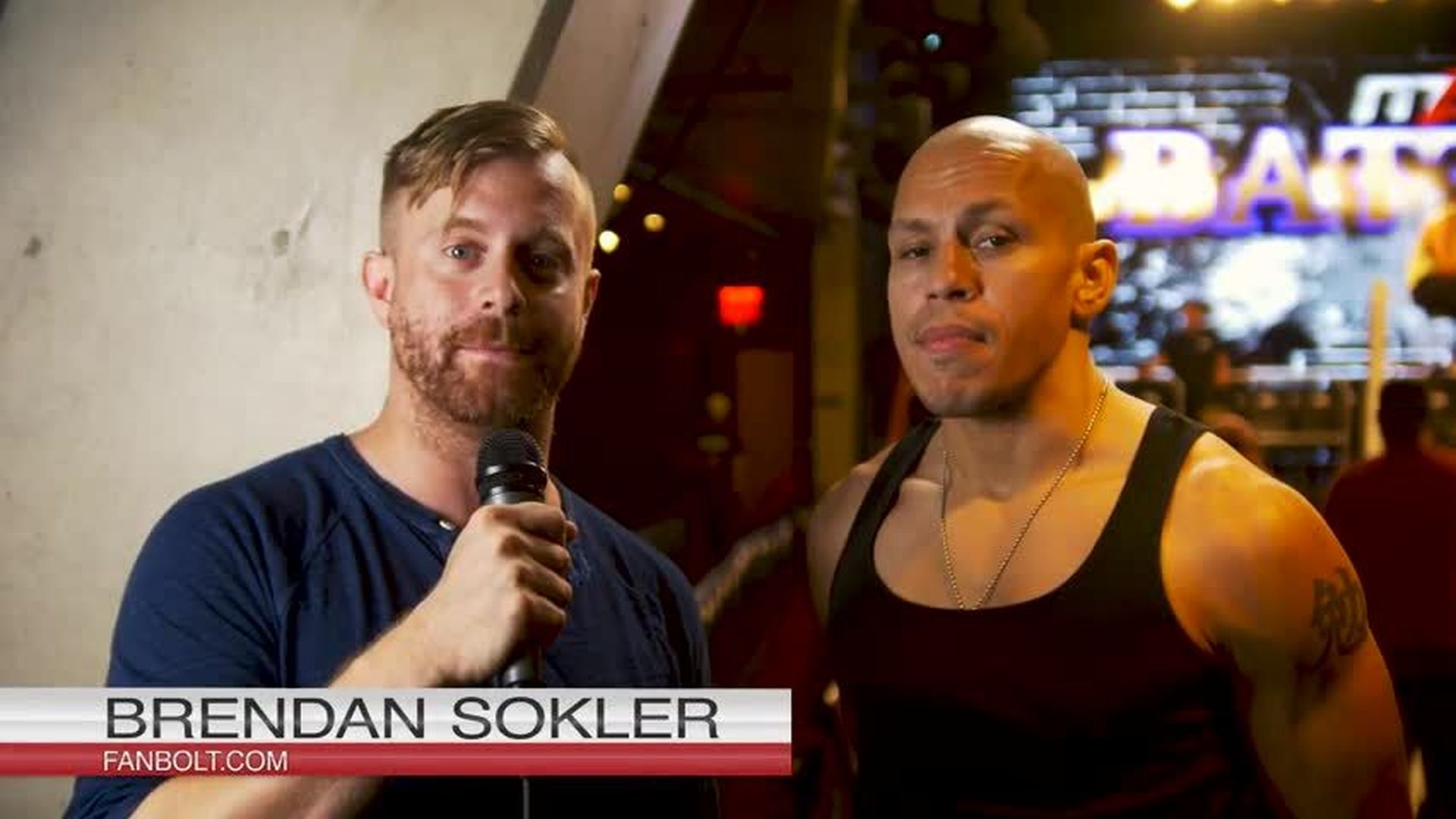 On Friday July 27 Major League Wrestling will be on beINSPORTS network at 8pm EST presenting their event from NYC at the Melrose Ballroom where they taped their event known as Battle Riot. FanBolt sent their resident wrestling corespondent Brendan Sokler to cover this insane event. Now you may be asking yourself what is Major League Wrestling? It is a promotion that had a run in the early 2000's in Florida and had a TV deal, it is a series of podcasts with the best minds and biggest names in the business, it is blood, sweat, and tears of former WWE writer Court Bauer, it is the phoenix of pro wrestling that has risen from the ashes as a brand spanking new promotion on beINSPORTS network, and most importantly it IS MAJOR LEAGUE. The lights, the cameras, the names, the production, I cannot stress enough this television taping was unlike any wrestling show I had ever been to and it was AWESOME.

What is a Battle Riot? It is a 40 man Battle Royale where eliminations come via Pinfall, Submission, and Over The Top Rope Elimination. Competitors enter the ring at one minute intervals. Now you may be asking yourself "Why on earth would any individual put themselves in line for such madness?" Quite simple: A shot at the The Major League Wrestling World Heavyweight Championship.

I personally would not enter this match...I am not a wrestler...and to face MLW's champion might be certain death...for Low Ki is the possessor of this great title. While the norse god Loki may be the god of mischief Low Ki is the god of the squared circle. He has as many ways to break a body as there are bones in it. Luckily he was an utter gentlemen and viewed me as a fluffy bunny like creature and not a threat to his world title. We get down and dirty with one of the most dangerous men on the planet and talk about his world title challenge with John Hennigan, his not being in the Battle Riot(my bad), and the discipline of being a champion. 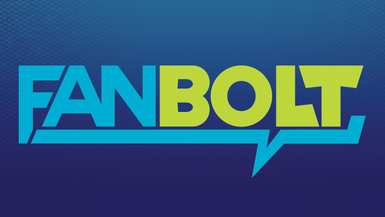