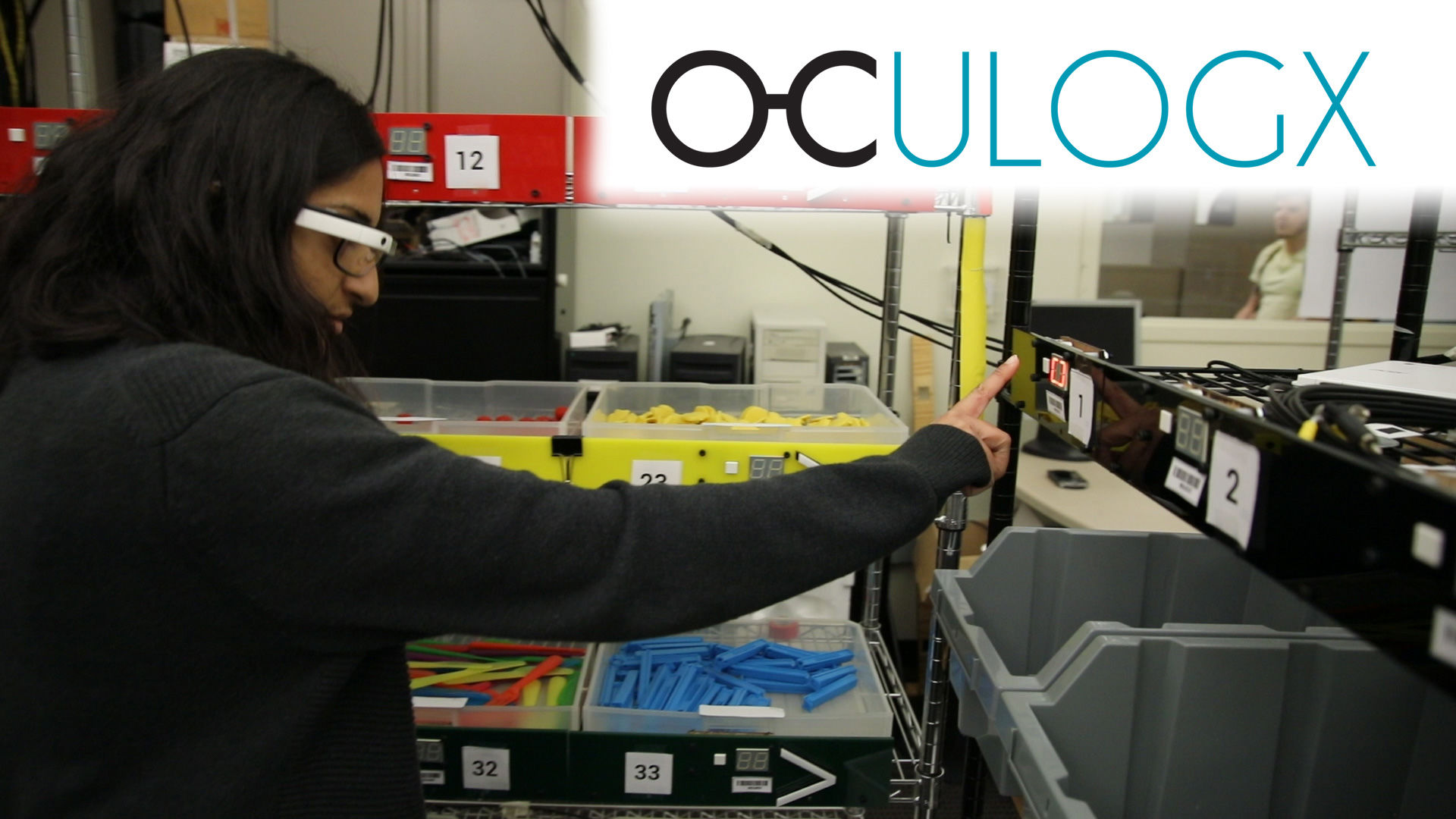 Oculogx is a new startup created by Georgia Tech students to reduce the operational costs of warehouses -- a problem that plagues almost every industry.

They've created an augmented reality system that makes order picking both faster and more accurate. Their AI solution is more adaptable than the current robotics solution companies like Amazon use.

In a great demonstration of Tech Square connectivity, the Oculogx team was first exposed to augmented reality technology happened during thyssenkrupp's Holohack in December 2016.

Since then, the Oculogx team pitched and won Atlanta Startup Battle, where they received crucial guidance from Startup Battle mentors.

Founder Charu Thomas thinks that mixed/augmented reality is quickly going to become as ubiquitous as smartphones. Currently, Oculogx has three pilots in Atlanta warehouses, testing out the solution in real-world scenarios. 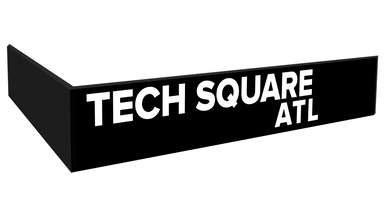