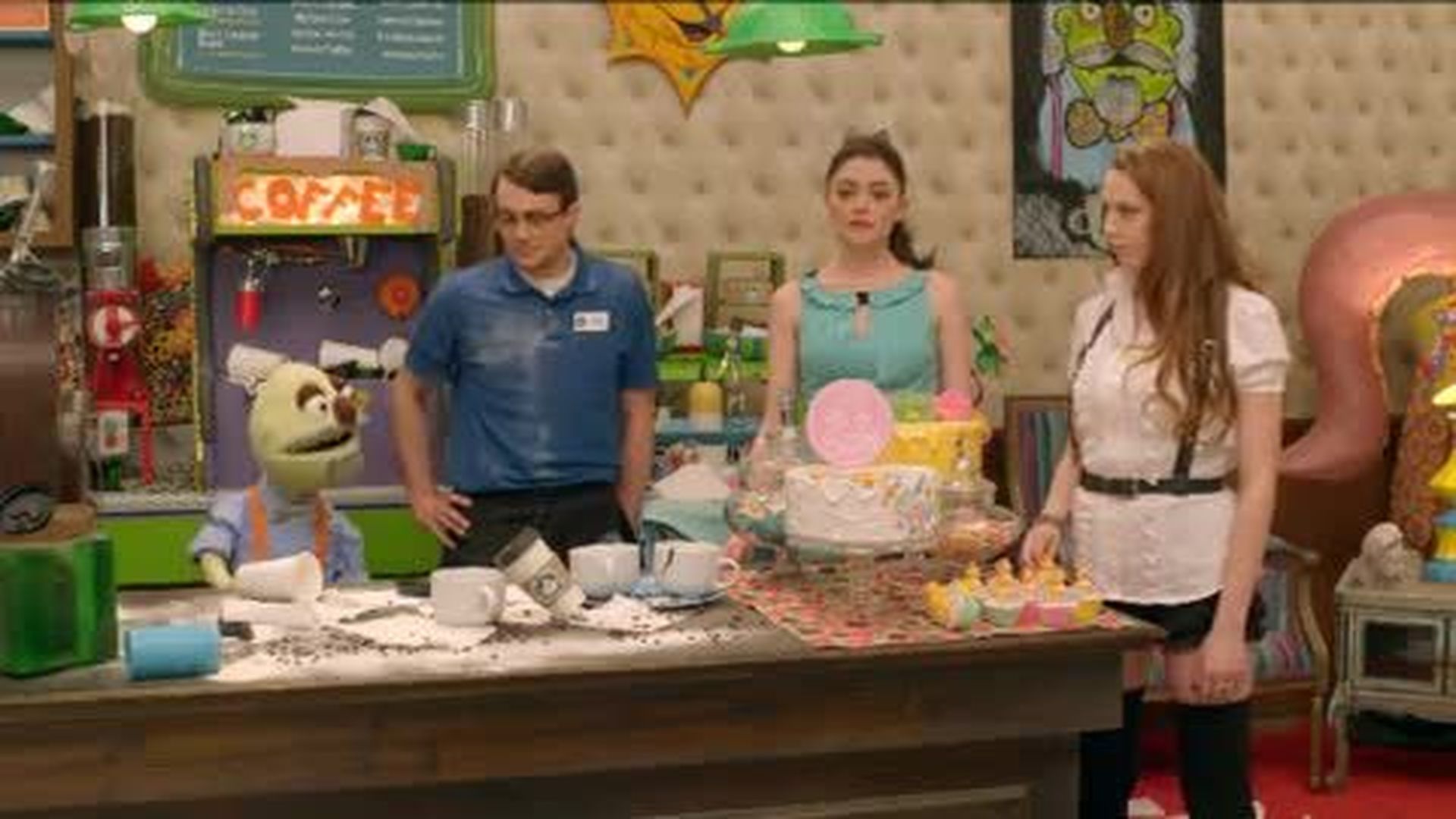 It’s Pepper’s World. We all just get to live in it with her. Pepper is a charming girl whose idiocy and innocence makes her loved by everyone she comes in contact with whether they like it or not. She finds herself in the middle of a series of farces - or to her, EPIC ADVENTURES - discovered while working at The Cracked Cup, a quirky coffee shop managed by her smitten manager Kevin. She joins a colorful and recognizable cast of characters throughout the city as they take her to places she never thought existed, like bridges and alleyways! This spec pilot created by Zombie Cat Productions and the greater Atlanta film community is just a taste of the children's shows that Pepper's Place will journey into throughout a season.