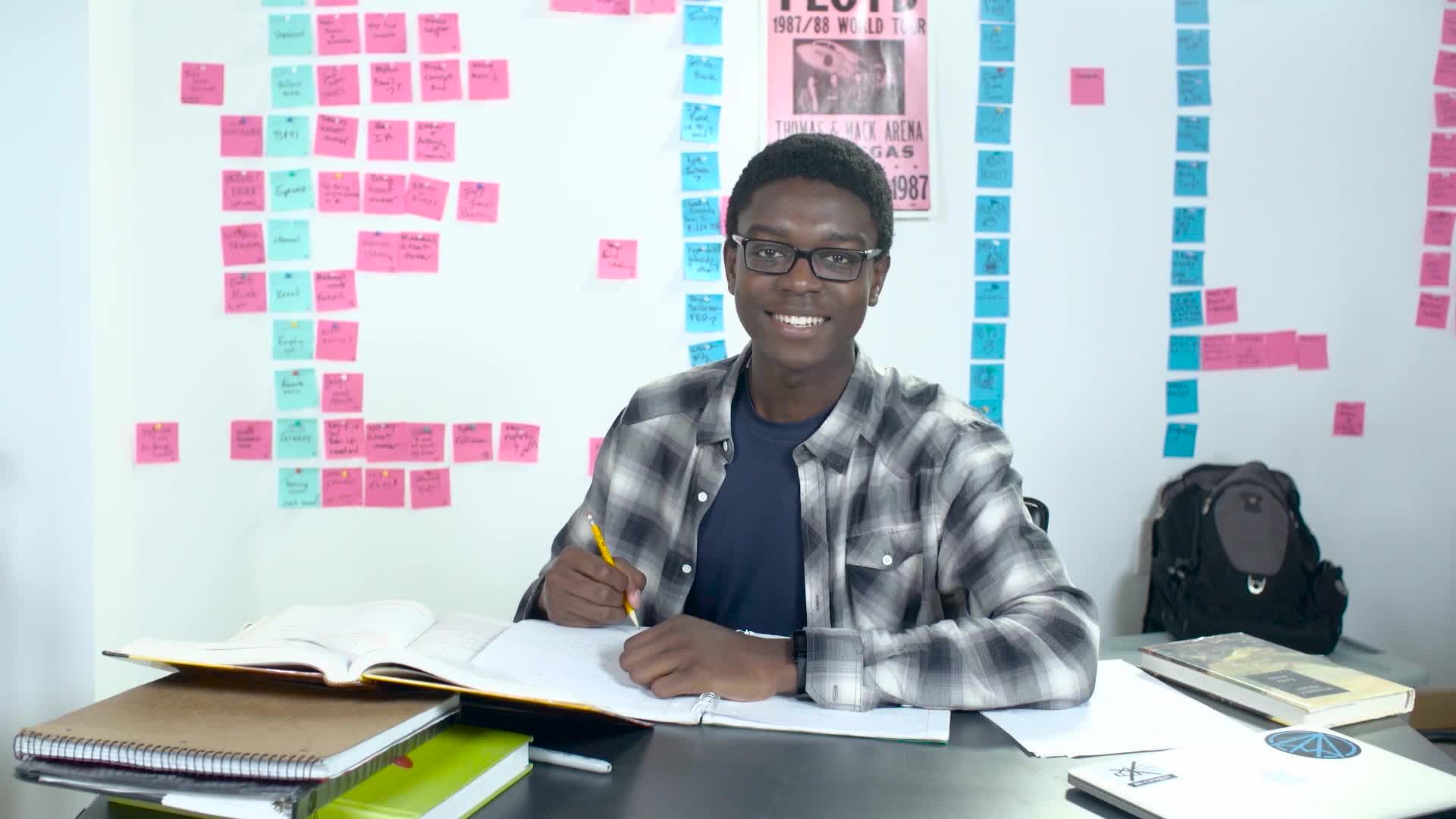 In this parody commercial, an average college student overwhelmed by work and school uses Pillcrastinate, a handy new pill that makes his problems disappear.

About this series:
For SkitBits, we wanted to create comedy from teens' perspectives that was also inclusive. The series features quirky, ironic sketch comedy via up-to-date parodies that comment on (ridiculous) life experiences that most of us share. We hope it makes you think in between fits of laughter.


If you have suggestions, ideas, recommendations, or just want to say hey, email us at nocomediaYT@gmail.com 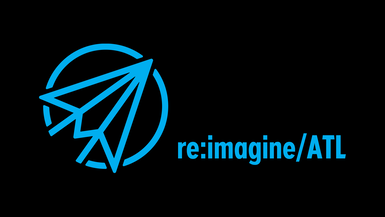