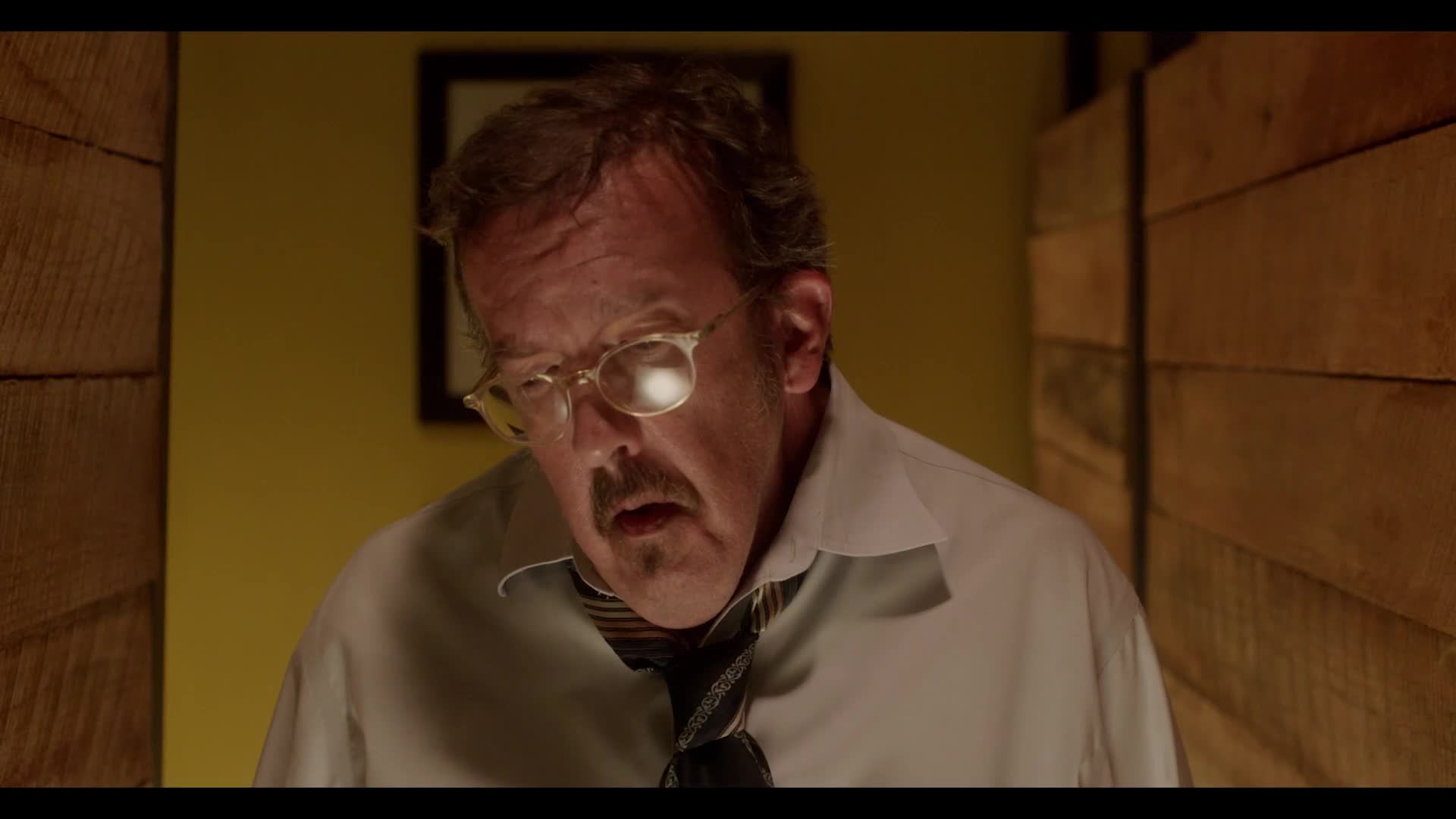 A man with nothing to lose finds himself drawn into battle against a supposedly spatter-free urinal. Only one can be victorious. The debut short film of writer and director Van Jensen (author of comic books including The Flash, Green Lantern Corps and James Bond). Starring comedian Nick Vatterott (Conan, Late Night With Jimmy Fallon, Comics Unleashed). Produced by Blue Creek Creative and Alchemy Set Productions.