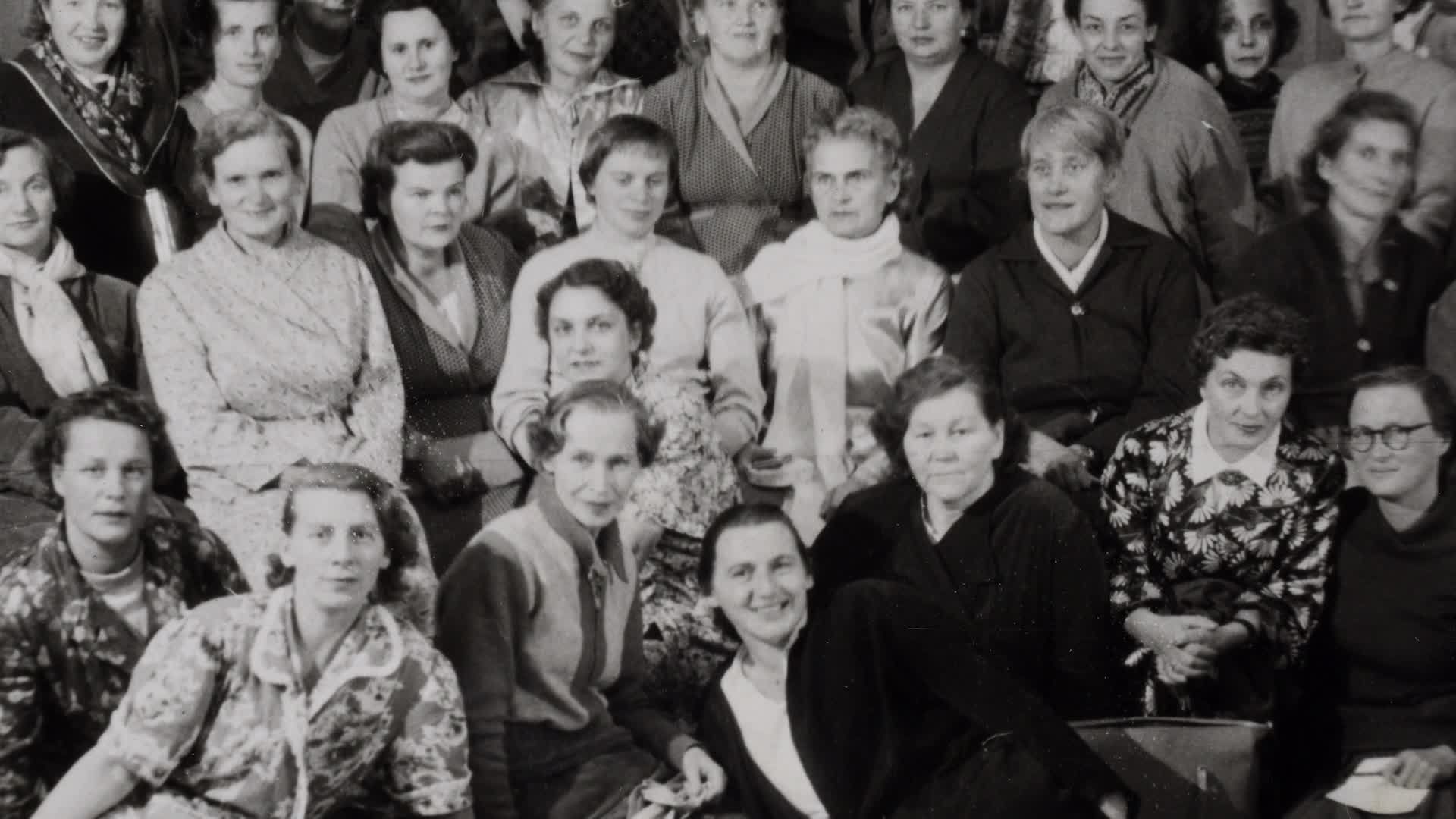 Saving the Rabbits of Ravensbrück

Saving the Rabbits of Ravensbrück is the story of how an international group of prisoners in the largest women’s concentration camp in the Third Reich came together, both during the war and years later, to rescue 63 young Catholic Polish women, nicknamed the “Rabbits,” who had been maimed by horrific Nazi medical experiments and slated for execution. The women of Ravensbrück, on many levels a microcosm of the world today, accomplished the impossible, overcoming cultural, religious, economic, and political differences, to successfully defy the Nazis armed only with their courage, intelligence, and compassion. Of the 63 women slated for execution, all survived, enabling them to testify at the Nuremberg trials against their Nazi doctors.

The sample clip takes place after the war, when Ravensbrück survivors from the French resistance team up with American Caroline Ferriday to confront and defy the Germans one more time, reaching out across the Iron Curtain to once again help save the Rabbits of Ravensbrück.