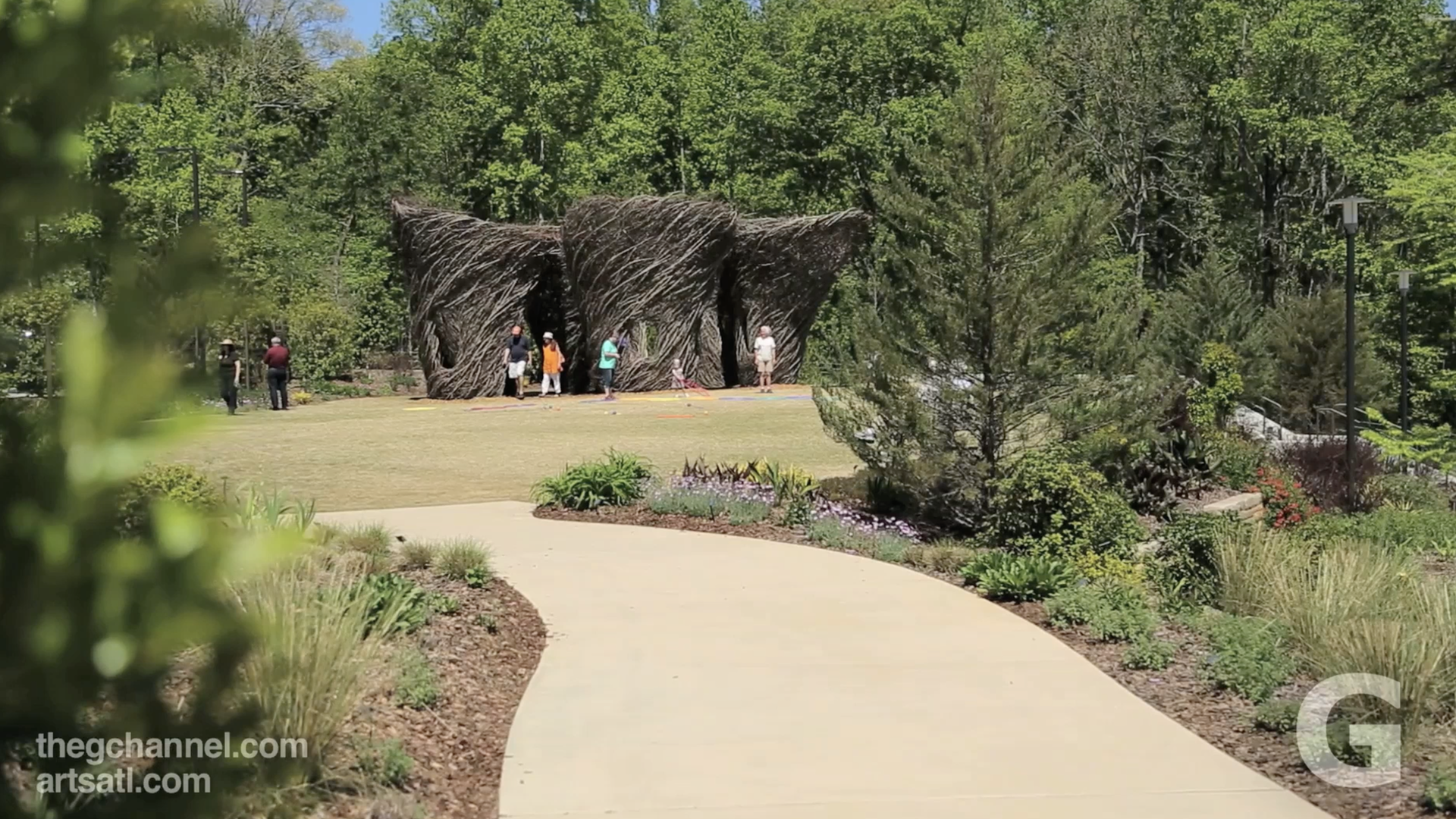 We went to document the work in progress of sculptor Patrick Dougherty, who was creating one of his monumental sculptures at the Atlanta Botanical Garden in Gainesville. Our filmmaker, Felipe Barral, captured Dougherty and his assistant working on the Woven Whimsy to bring you a behind-the-scenes look at how his work is made. After the work of art was completed, Felipe returned to the garden to film the piece and people interacting with it. The large-scale site-specific installation will be at this location for two years, and eventually it’ll broke down overtime. 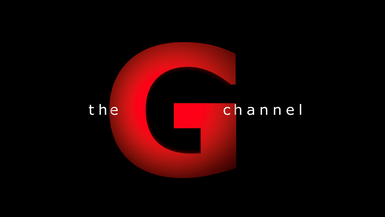