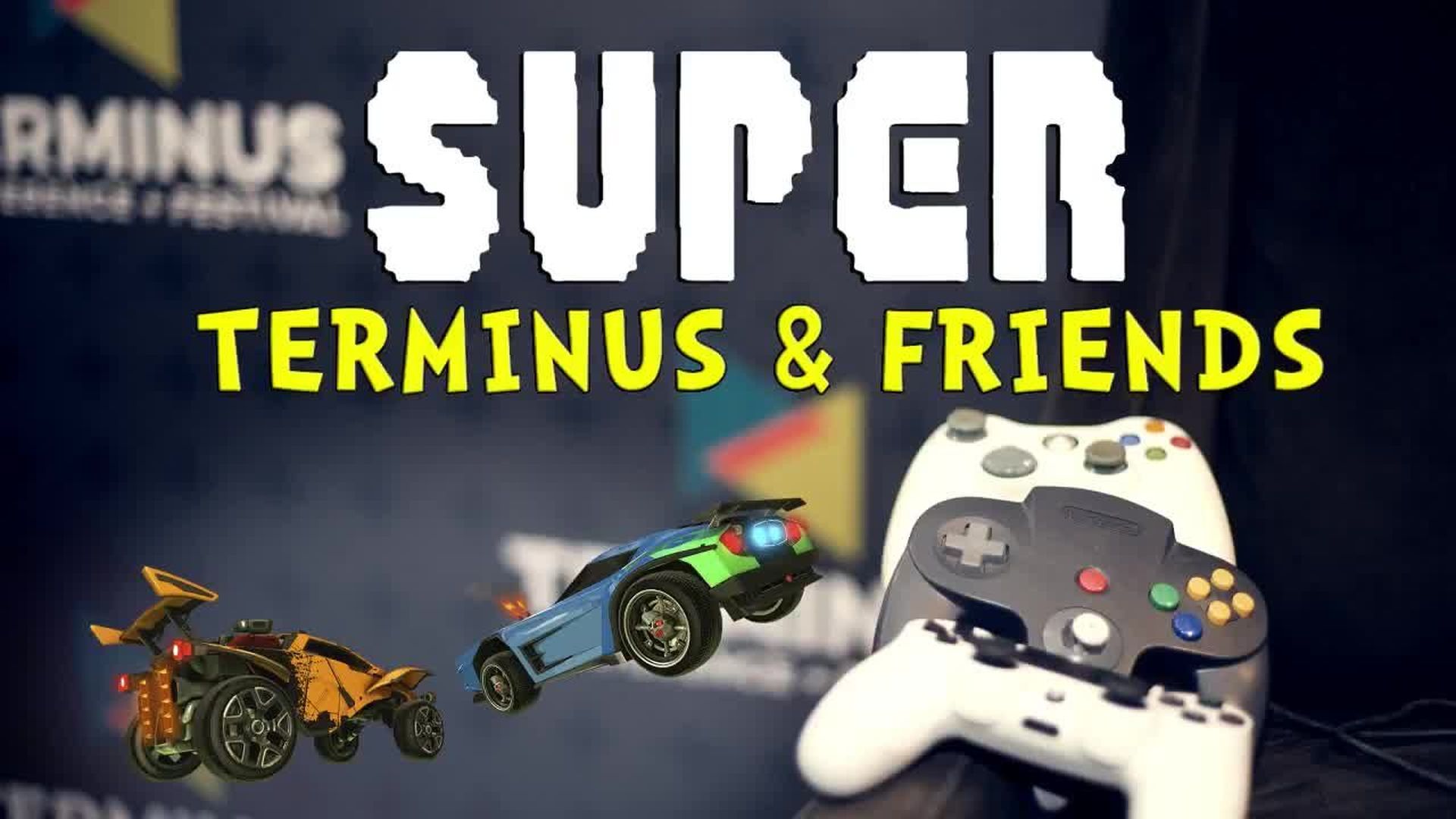 On this episode of TERMINUS & Friends we play Rocket League with Drew Sawyer Post Produer and founder of Moonshine Post. Originally aired October 24, 2017. Drew Sawyer is now a post-production producer and founder of Moonshine Post, Georgia's largest independently owned post house, but he began his professional life as a clam farmer. Really, he farmed bivalves for a couple of seasons. He got himself a German education before returning to his Georgia roots and becoming a Post Producer. Whether he’s on the set of an indie Sundance horror film dressed only in a pair of bloody boxers, or working with a talented post-production team on an episodic television series, Drew loves telling stories. It’s why he started Moonshine Post in the first place. With strong roots and origins in the Atlanta film and indie scene, while also servicing the majors and minors, Moonshine not only recognizes the importance in cultivating talent, but also in collaborating with new talent – which is why Sawyer started his business: better storytelling.