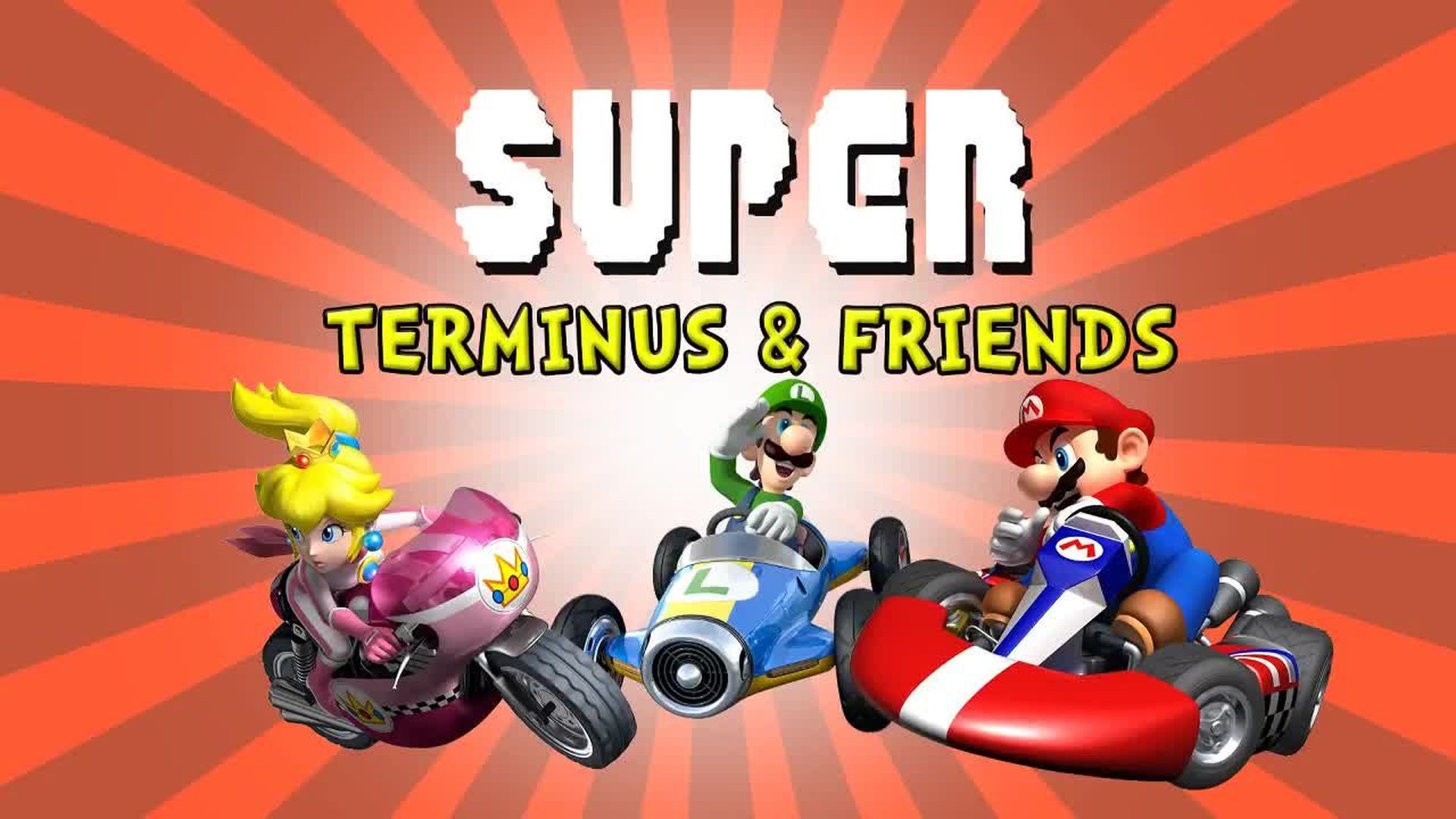 On this episode of TERMINUS & Friends we play Mario Kart with Art Department maven Molly Coffee. Originally aired October 20, 2017. Molly Coffee spends her night writing and directing her own strange and quirky content. By day she champions the art department on shows such as "The Carbonaro Effect", FX series "Atlanta" and IFC's "Stan Against Evil just to name a few. With a solid core and lots of experience behind her, Molly has lent her design, rigging and fabrication skills to television shows such as "Stan Against Evil" and FX series "Atlanta", feature films like "Steel Country" and "V/H/S Viral" and even stage and puppetry shows. In the meantime, Molly is the creator/director of the puppet short film "Magic The Gathering The Musical", an Atlanta Film Society Filmmaker-in-Residence, a member of the international female directors' group "Film Fatales", and is the owner of the independent production company Zombie Cat Productions. She also records weekly podcasts with her co-consiprator Charles Thomas called Atlanta Film Chat where they focus on what Atlanta can do to make the local film community stronger. All of this from a girl who was working as a photographer and realized she could start making stop-motion films in her living room with the equipment she currently had in her possession.