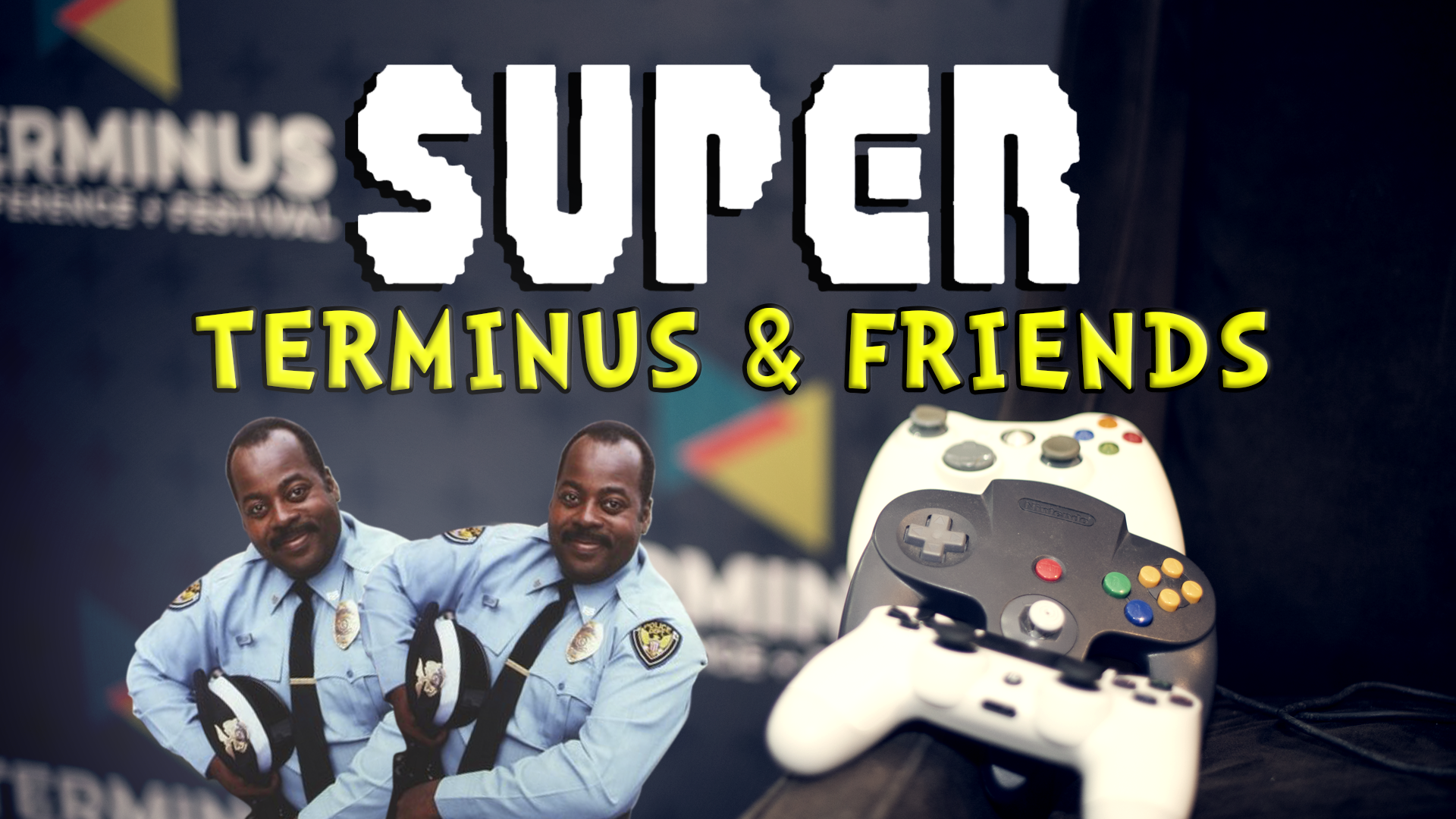 TERMINUS & Friends with the creators of Twin Cop!

On this episode of TERMINUS & Friends we play Twin Cop with the game's creators Kartik Kini & Eric Cook. Originally aired October 3, 2017. Twin Cop took home Best Student Game and Fan Favorite at TERMINUS 2017. Kartik is finishing up his Computational Media degree at Georgia Tech, and is starting his own video game studio: Finite Reflection Studios. He has 4 years experience with Unity, won Best In Georgia for the Global Game Jam last year, and is credited in over 20 various student and professional games. Eric is a Georgia Tech graduate, working full time at Cartoon Network and making games on the side for his company, Finite Reflection Studios. Eric works primarily as a backend developer but enjoys all aspects of game design/development.