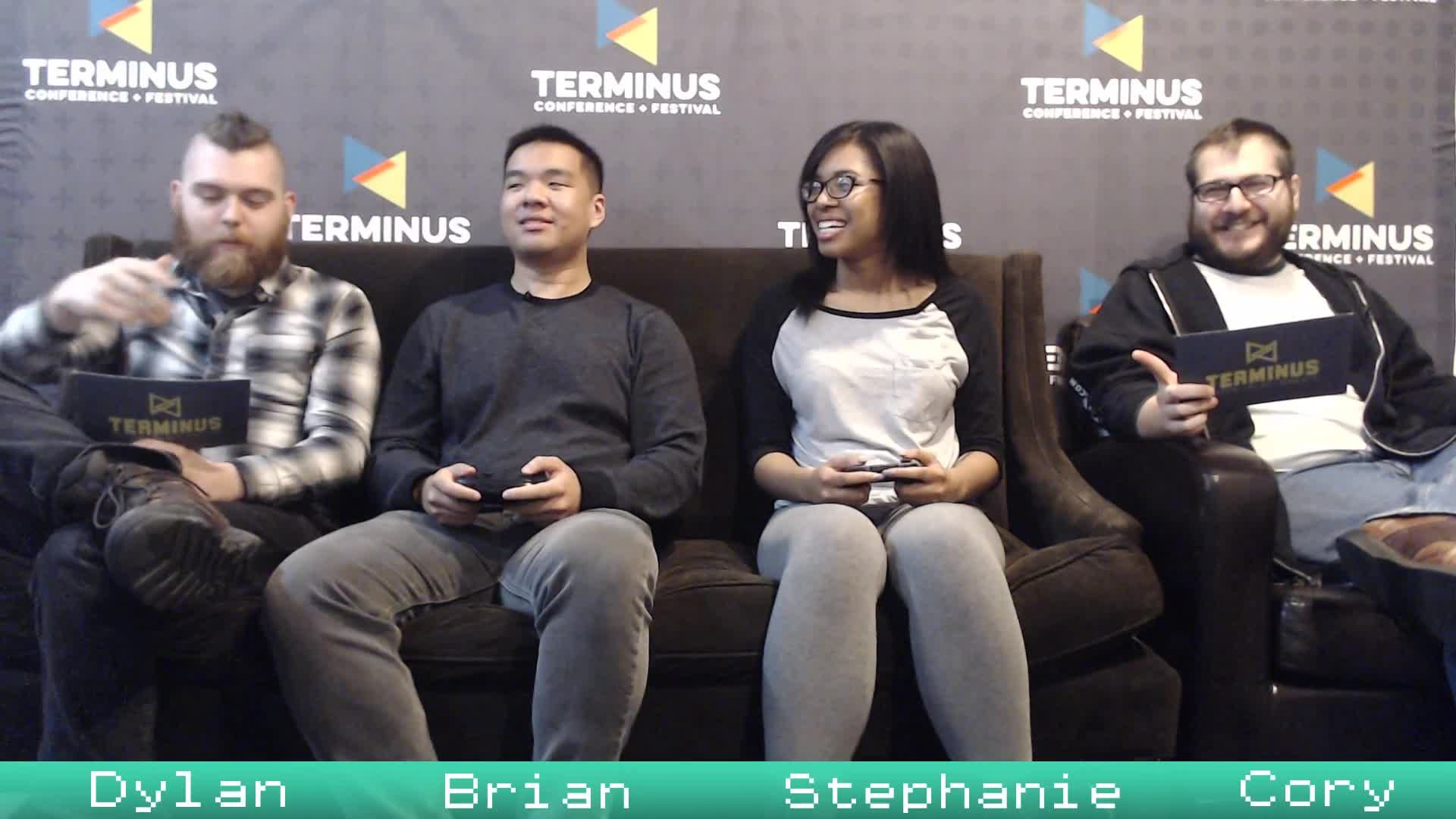 Georgia State University has introduced programs for students interested in eSports, organized multiplayer video game competitions that are often broadcast, and which have spurred the development of collegiate teams at institutions across the United States.

Born and raised in Atlanta, Stephanie Sunthonthip is a student at Georgia State University pursuing a dual degree in Computer Science and Physics. She is currently an analyst for the GSU League of Legends varsity team and is heavily involved with the GSU eSports organization. Her interests include playing games (duh!), crocheting, binge watching YouTube game playthroughs and figure skating. Stephanie's favorite video games include League of Legends, the Final Fantasy franchise and Shining Force EXA.

Twenty year-old Brian Nguyen is the Varsity jungler for the GSU League of Legends team. He has had a strong interest in games ever since he was a kid. His gaming experience began with Game Boy Color and from there he went on to primarily computer games. In addition to gaming, Brian loves food and aquatic animals.