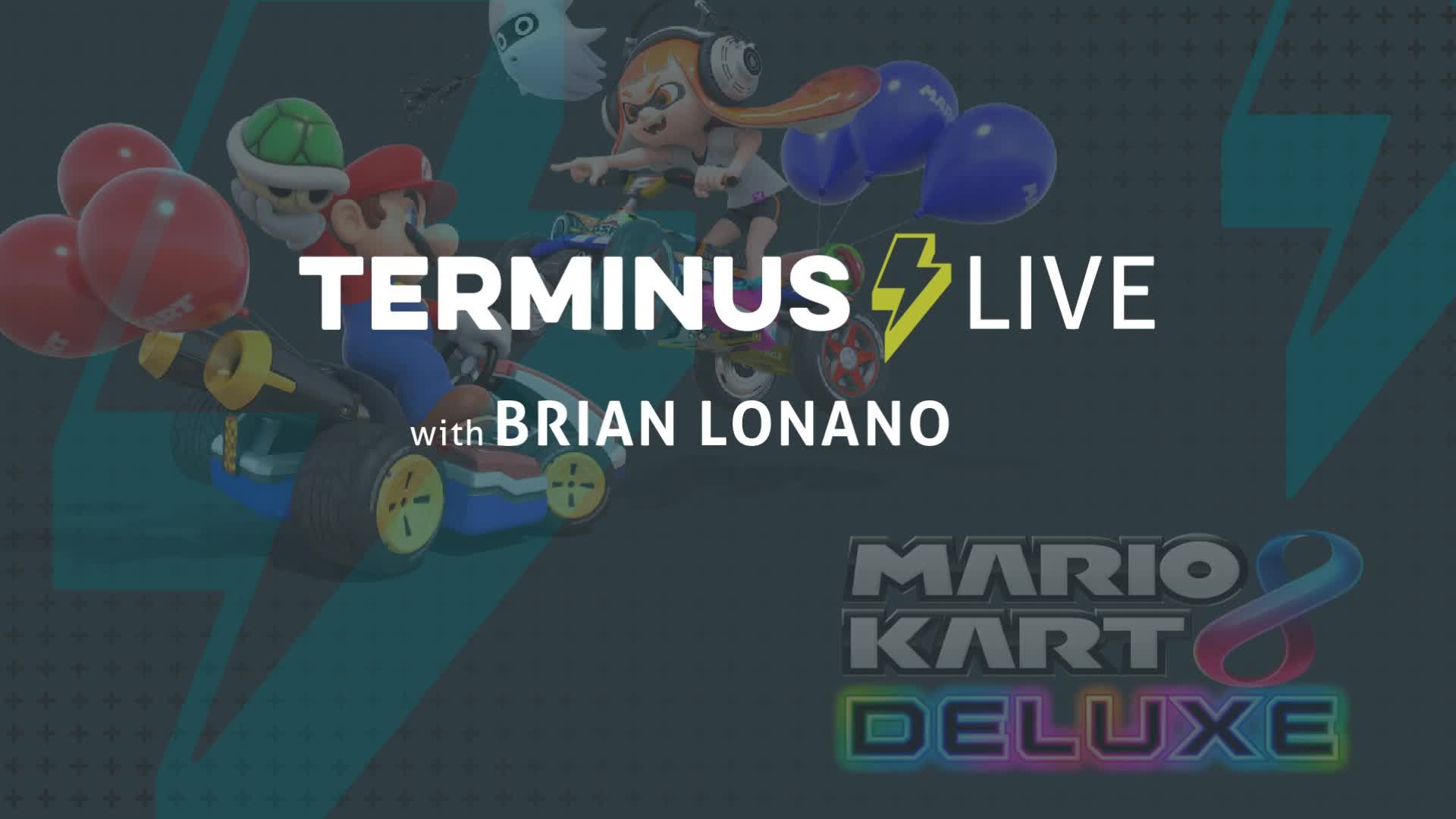 Welcome to TERMINUS Live - a weekly show where we interview film and gaming professionals while playing their favorite games! On this episode of TERMINUS Live we play Mario Kart 8 with Brian Lonano. Originally Aired April 3rd, 2018.

Brian Lonano makes bizarre short films with exclamatory titles like “ATTACKAZOIDS!”, “Gwilliam”, and “CROW HAND!!!” His films embrace a trashy DIY sentiment and he's very fortunate to have screened them at film festivals like SXSW, Slamdance, Fantastic Fest, Fantasia and many more across the World. His previous film "Gwilliam" won such prestigious awards as the "Trash and Transgression Award" at the Sydney Underground Film Festival and the "Wrongest Film" Award at the Sick n' Wrong Film Festival. His newest film "BFF Girls" is hitting the festival circuit this Spring. He loves making films with his loyal and hard working cast & crew; he loves his wife and frequent collaborator Victoria Cook, and he loves to eat doughnuts.