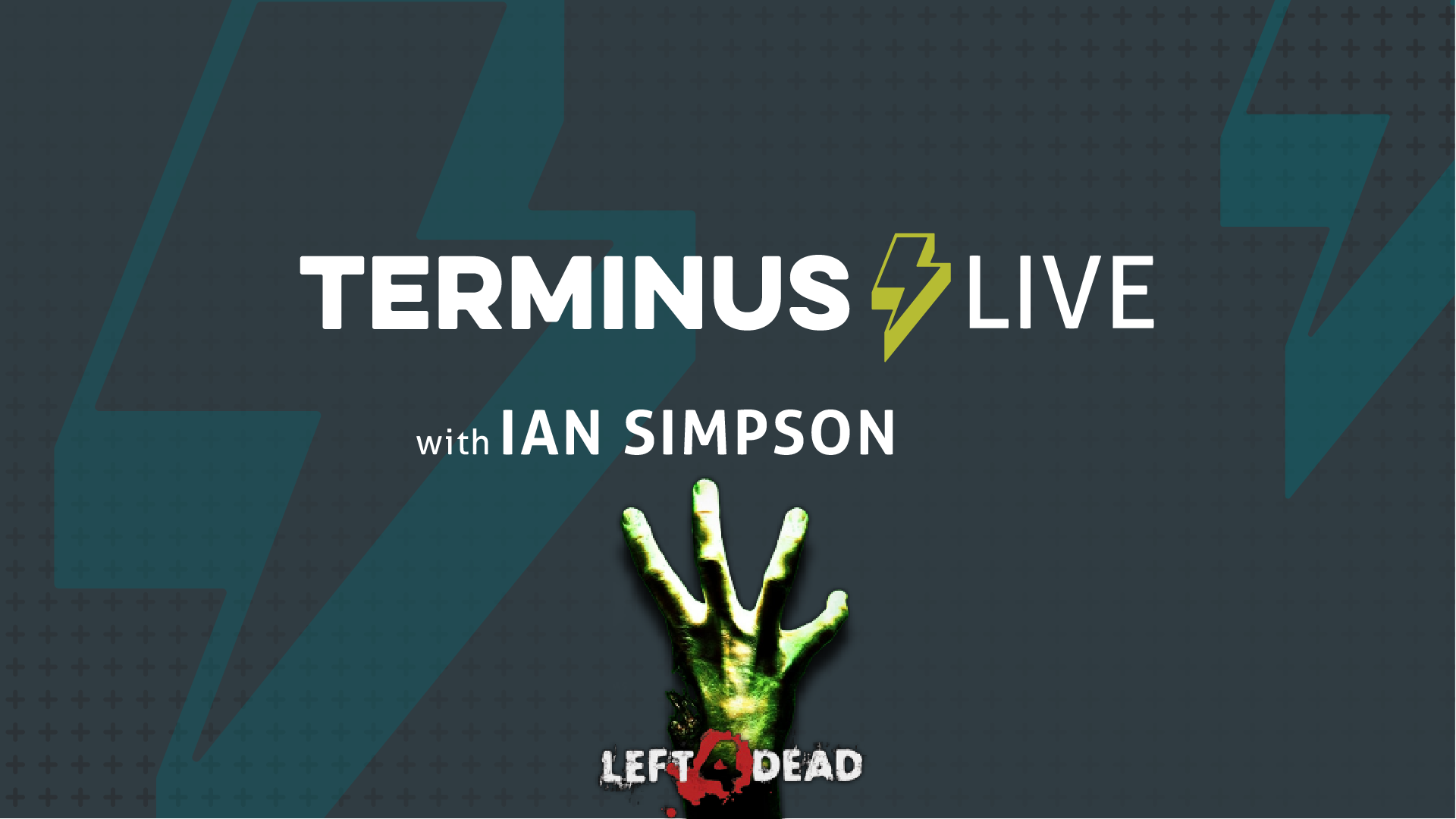 Welcome to TERMINUS Live - a weekly show where we interview film and gaming professionals while playing their favorite games! On this episode of TERMINUS Live we play Left 4 Dead with Assistant Location Manager with Ian Simpson. Originally Aired February 13th, 2018.

Since starting his career in the Atlanta film industry, Ian has worked on films such as Furious 7, Captain America: Civil War, and Guardians of the Galaxy Vol. 2, Vacation, and Rampage. When Ian isn't working on set, he spends large amounts of time gaming, and doing other generally nerdy things.