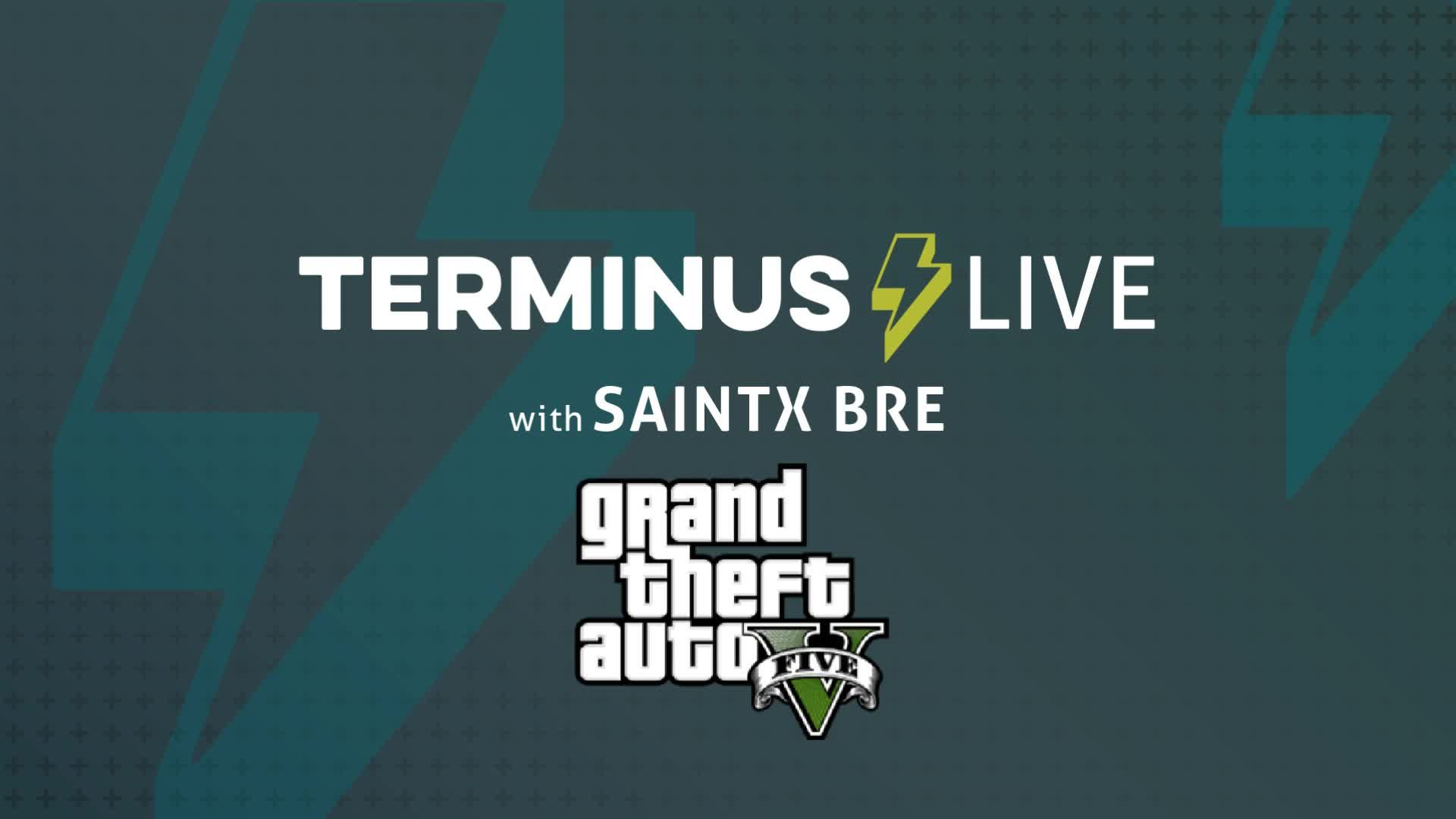 Welcome to TERMINUS Live - a weekly show where we interview film and gaming professionals while playing their favorite games! On this episode of TERMINUS Live we play Grand Theft Auto 5 with SaintxBre. Originally Aired February 20th, 2018.

Robert Jabre Relaford-- better known as Saintx Bre-- was born in Atlanta, GA on September 15th during the Virgo season. He hails from the southside of Atlanta-- College Park/East Point to be exact. His music tends to charm it's listeners with haunting melodies of inner dialogue or captivate them with explosive delivery and polarizing wordplay. The Tri-Cities high school graduate, studied theatre and then film later at a private college--he identifies himself as "An actor that happens to rap." Saintx began writing music and screenplays at the age of 14 years and hasn't looked back. His love for sound and passion for cinema eventually led him to create his entertainment company Haven. It's mission? To “Bring back a level of value to the rap artist name and to push the boundaries of audio/visual entertainment."