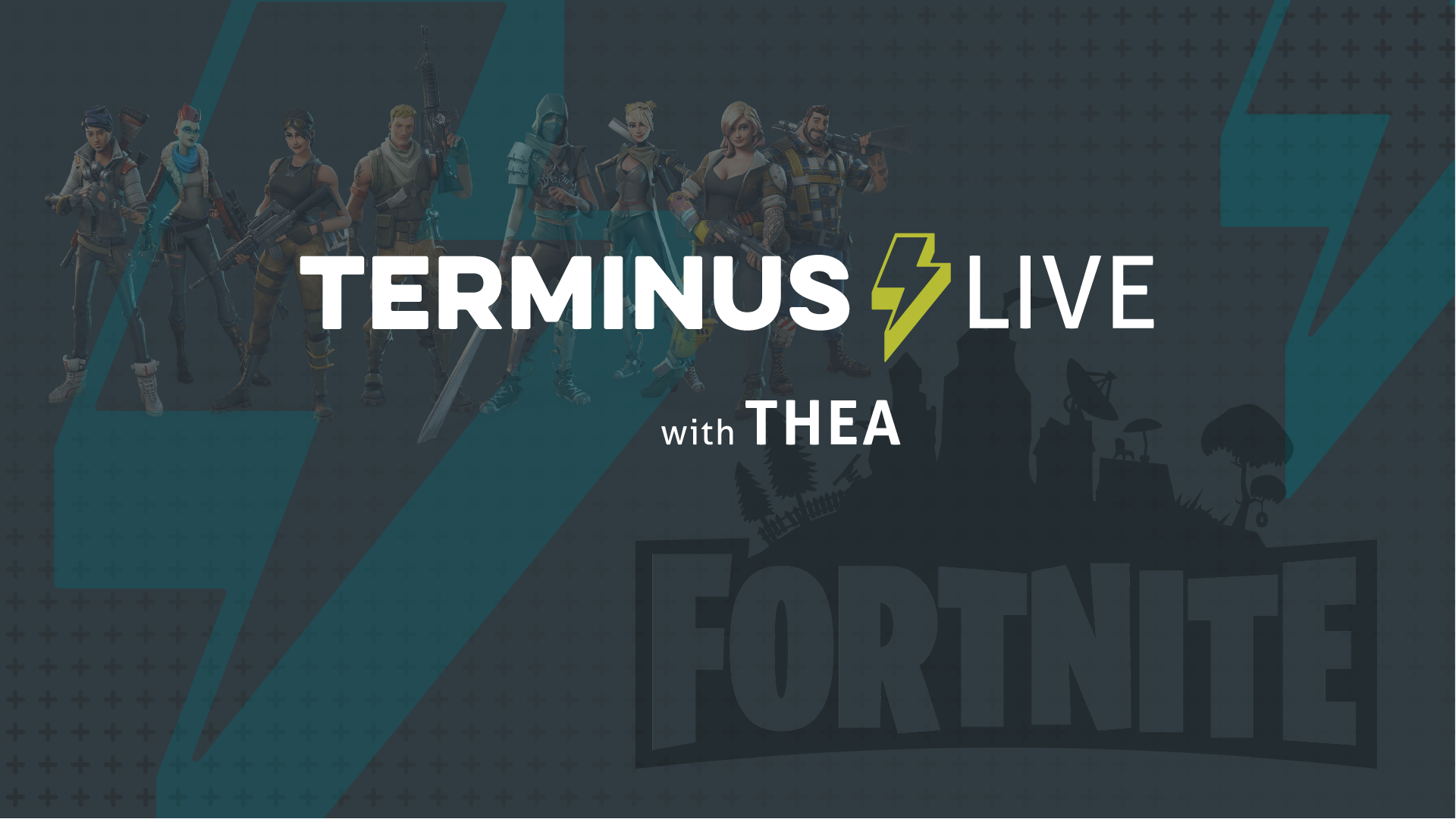 Welcome to TERMINUS Live - a weekly show where we interview film and gaming professionals while playing their favorite games! On this episode of TERMINUS Live we play Fortnite with Simeon & Nick from THEA. Originally Aired April 25th, 2018.

Simeon specializes in product management with a focus on streaming video platforms, entertainment, and branded content. His previous work has been awarded and recognized at the Cannes Lions, Streamy Awards, Webby Awards, and Shorty Awards. He has been at the forefront of digital entertainment for much of his career, working on the first ever branded entertainment series produced for Snapchat and has launched multiple digital series and projects built for audiences on YouTube, Instagram and streaming video services.

He joined the ChooseATL team in June 2017. Simeon’s primary responsibility is oversight and production of THEA, a streaming video platform for metro Atlanta creators. His work lives at the intersection of entertainment, technology, and business needs, positioning THEA as a platform for metro Atlanta’s creatives, entrepreneurs, and changemakers to be discovered and recognized globally while driving a deeper connection between the region’s creative and business communities.

He lives in East Atlanta Village with his wife and two cats.

In January 2017, Nick joined ChooseATL and THEA to serves as Project Coordinator for the team. In his current role, he takes on project work such as research, writing, assisting the executive director, and supporting event logistics. Additionally, he provides backend support on THEA, manages updates on the ChooseATL site, and develops the ChooseATL social media calendar.

Living most of his life in Kennesaw, Nick graduated from the University of Georgia in May 2017 with a B.B.A. in Digital Marketing. He loves trying new restaurants in Atlanta, and is excited to start his professional career in the south.