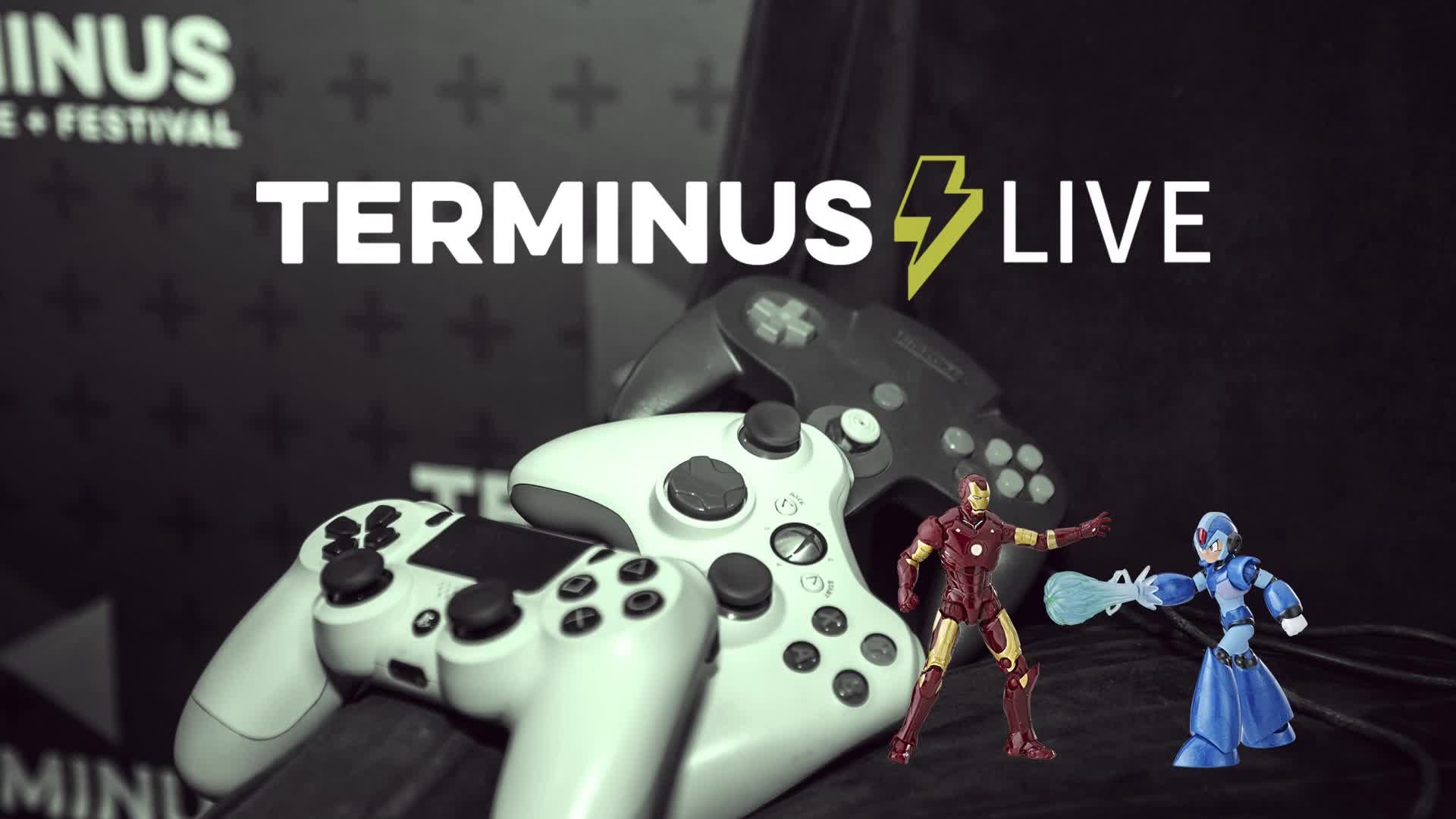 Welcome to TERMINUS Live - a weekly show where we interview film and gaming professionals while playing their favorite games! On this episode of TERMINUS Live we play Marvel vs. Capcom Infinite with Turquoise Jeep artists Flynt Flossy, Watchyamacallit, and Pierre Cashmere. Originally Aired January 9, 2018.

Turquoise Jeep Records is an independent record label founded by Flynt Flossy and Whatchyamacallit. It is best known for its YouTube videos including "Lemme Smang It" (by Yung Humma featuring Flynt Flossy) and "Did I Mention I Like to Dance."

Currently, the label has three albums, titled Keep the Jeep Riding and Existing Musical Beings, as well as their newest album Eclectic Catapilla, that was released in November 2017. The label is also working on a clothing line and instructional dance DVD called “Flow with the Flossy".