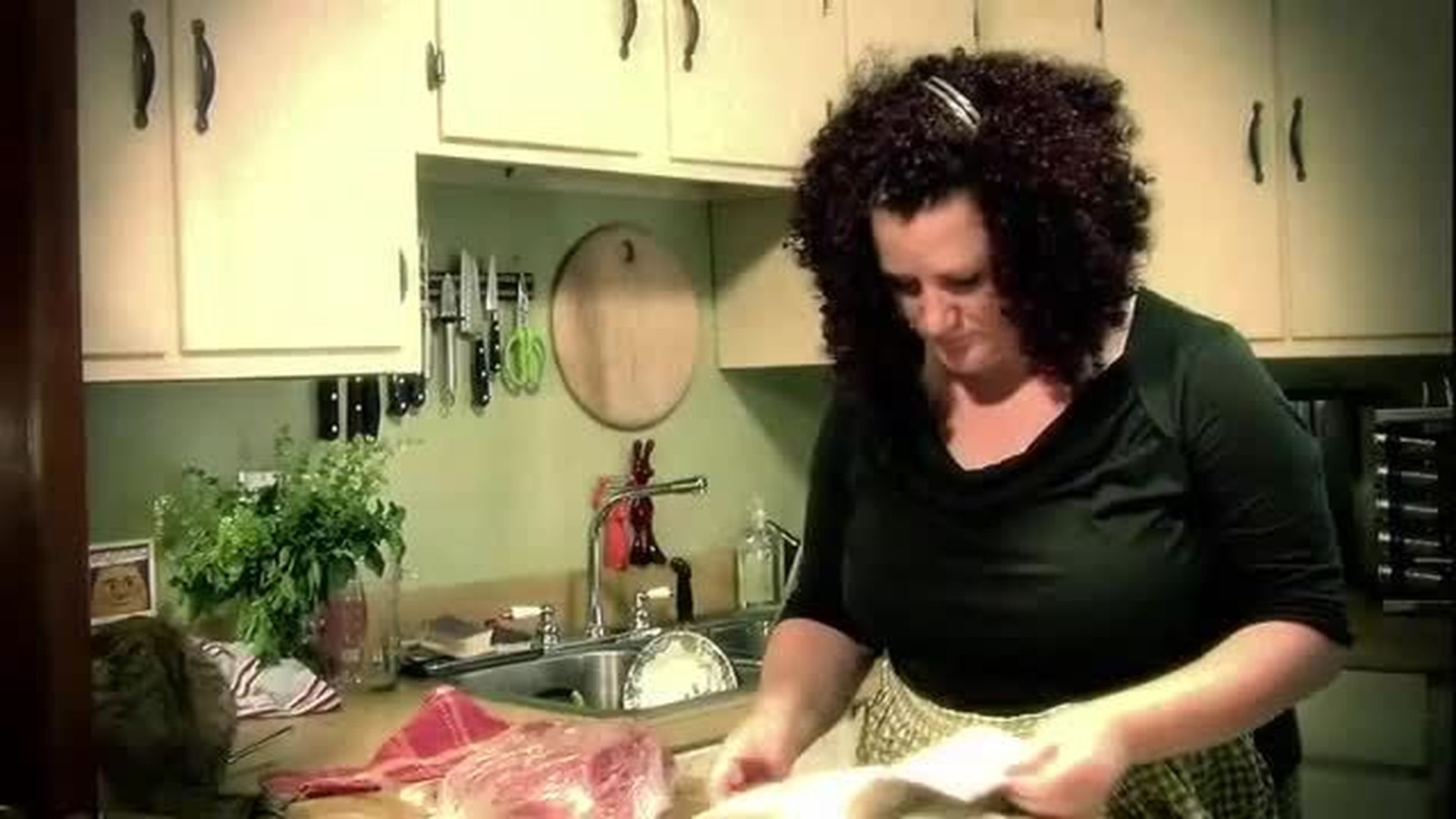 The Browns, my great-grandparents, published dozens of cookbooks from the 1930's to the 1950's while simultaneously publishing an expatriate magazine from Brazil and several volumes of Bob's experimental poetry. This short paragraph only hints at the intellectual bohemianism of their world. They lived in Paris, Greenwich Village and Brazil, they traveled the Amazon by raft, they knew Peggy Guggenheim and Gertrude Stein, and they wrote cookbooks. Yet, most of this history remains buried under layers of familial discomfort: a legacy of alcoholism and depression, a pattern of distant fathers, and a memory of words stored in boxes.