The Center for Puppetry Arts opened in 1978, when Kermit the Frog and his creator, Jim Henson, cut the ceremonial ribbon.

The center’s story truly began years earlier, when a young puppeteer from Florida, Vincent Anthony, toured with the New York-based Nicolo Marionettes. Wanting a smaller community where he could make a difference, Anthony relocated to Atlanta and created Vagabond Marionettes, which traveled the Southeast. The Vagabond Marionettes performed at the Woodruff Arts Center before establishing a permanent home in the former Spring Street Elementary School where the Center for Puppetry Arts was born.

Today it is the largest American nonprofit organization solely dedicated to the art of puppetry, and includes an expansive museum, two theaters and daily educational programs. It puts on more than 500 performances and hosts more than 173,000 visitors per year.

Anthony has served with the National Endowment for the Arts and Georgia Council for the Arts and is past president of Puppeteers of America. He is currently general secretary of UNIMA-USA (the US branch of the International Puppetry Association) and has served on the steering committee for the City of Atlanta Community Cultural Plan. Anthony has received numerous awards including a personal Citation of Excellence from UNIMA-USA, puppetry’s most prestigious award. In 2016, Anthony was inducted into the Atlanta Hospitality Hall of Fame. 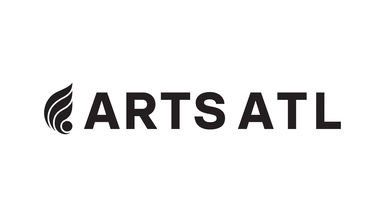