A teenage girl with magical abilities moves from Atlanta, Georgia to Eden, California with her mother to start anew. Little do they know, they’re being hunted... 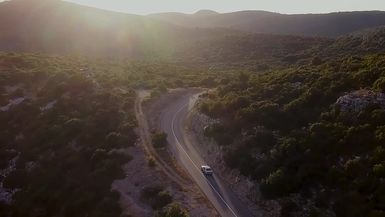 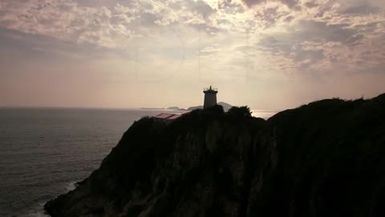 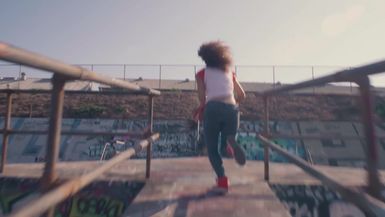 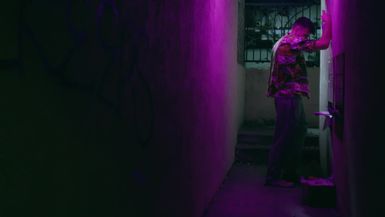 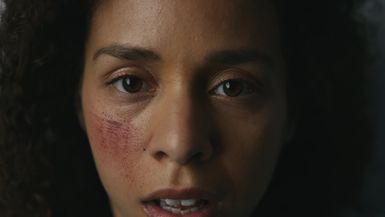 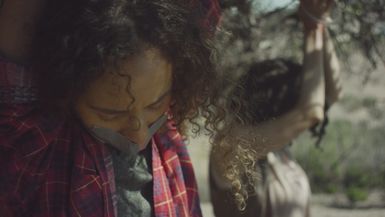 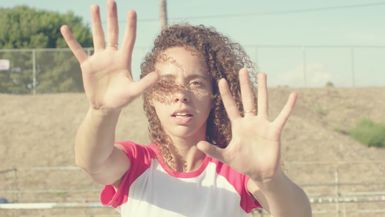