Spreading knowledge is the most altruistic thing we can do as human beings.

Join Gail O'Neill and Felipe Barral for a series of half-hour conversations with thought leaders offering insights onto the mindsets, habits and daily practices that have contributed to their success.

Think of someone you consider a role model... What is it about them that inspires respect and admiration? While it’s easy to identify the people we want to emulate, trying to duplicate the habits, disciplines and daily practices that lead to their success can be far more problematic… because they tend to be instinctive and unspoken.

By acknowledging excellence and celebrating achievement in others, we at Collective Knowledge, hope to remind viewers of their own potential for greatness. 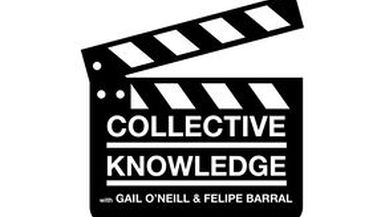 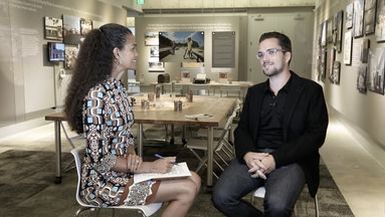 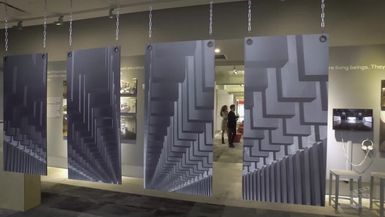 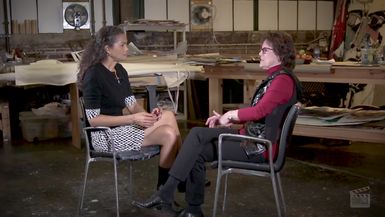 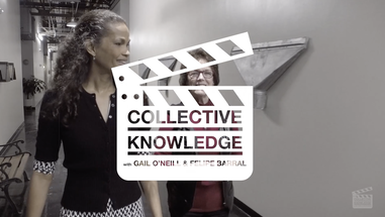 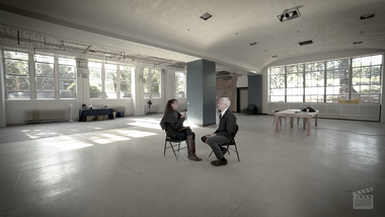 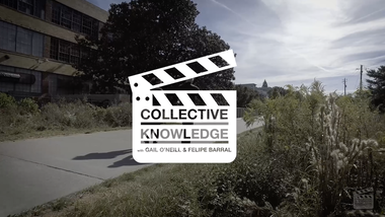 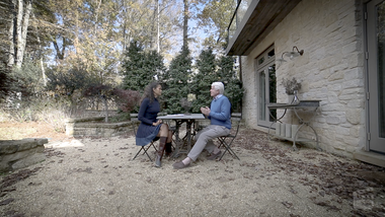 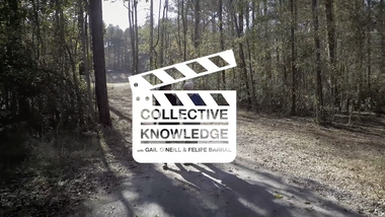 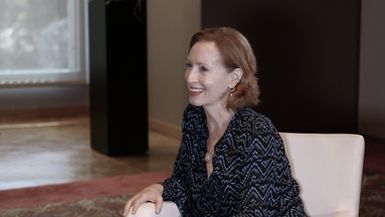 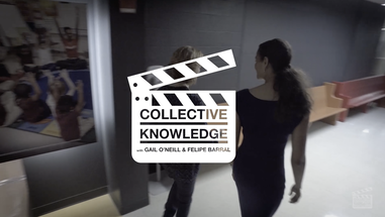 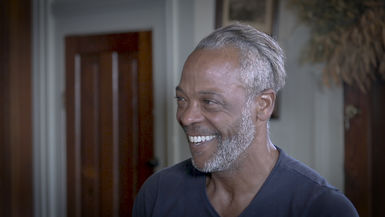 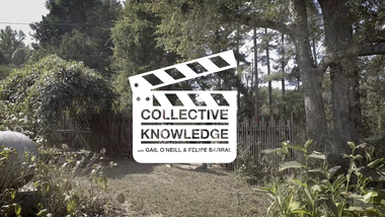 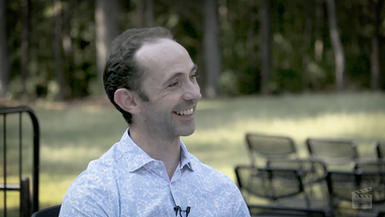 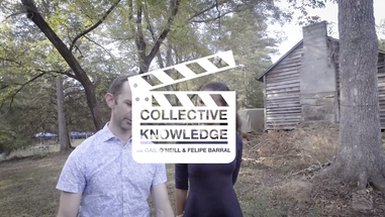 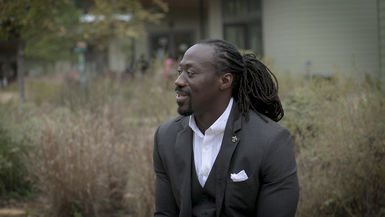 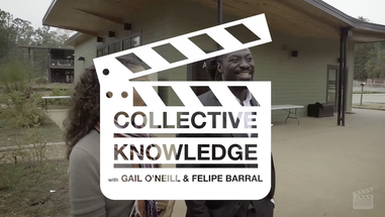 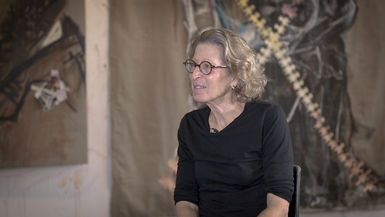 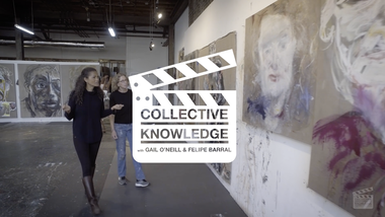 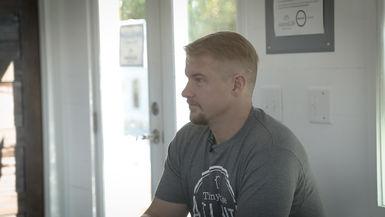 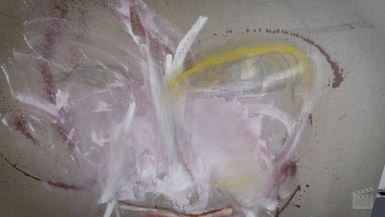 HD
0:58
Behind the scenes at Karen Schwartz' studio
IGNI Productions 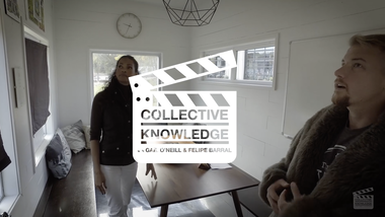 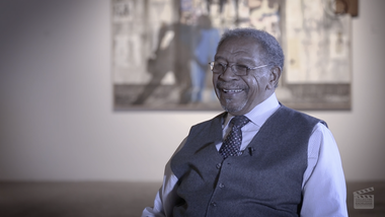 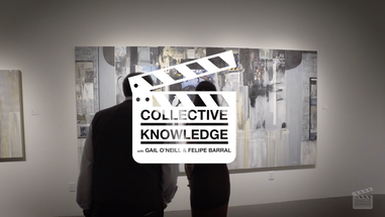 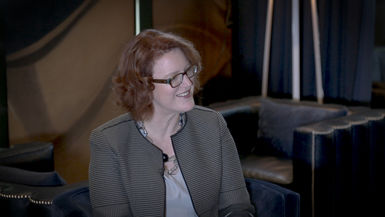 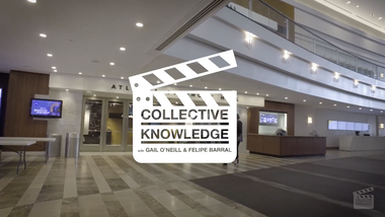 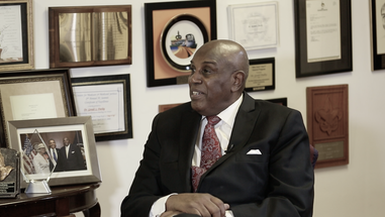 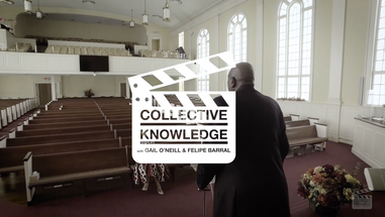 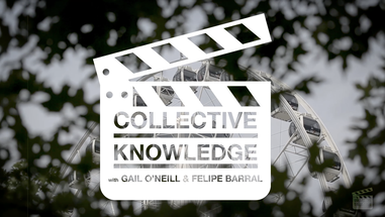