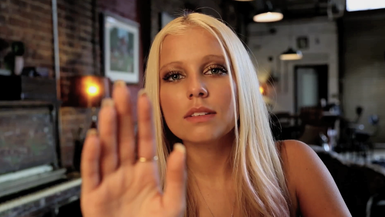 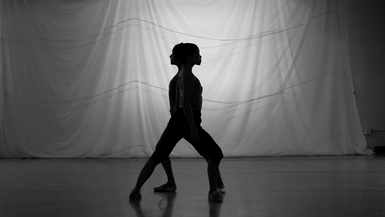 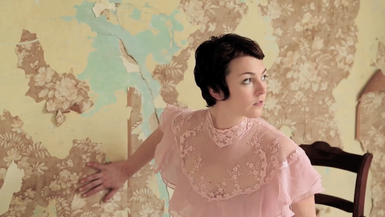 HD
32:56
DUST HOUSE / a film by Felipe Barral based on a dance project by Fly on a Wall
Felipe Barral 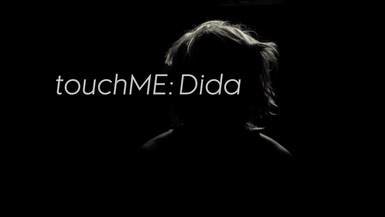 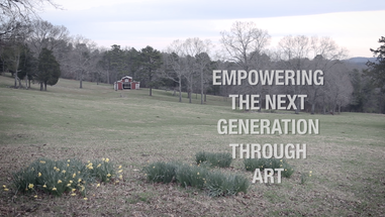 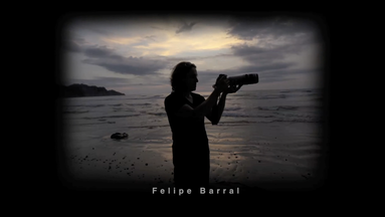 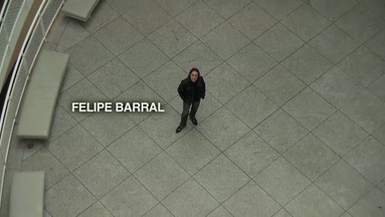 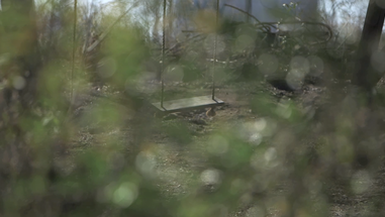 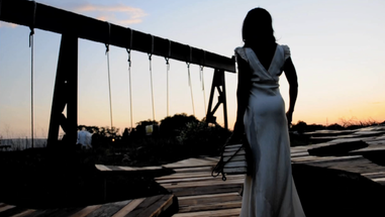 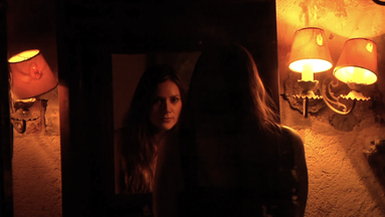 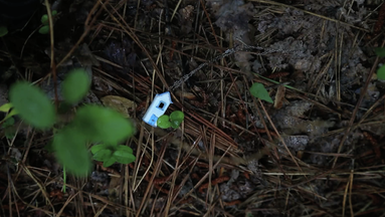